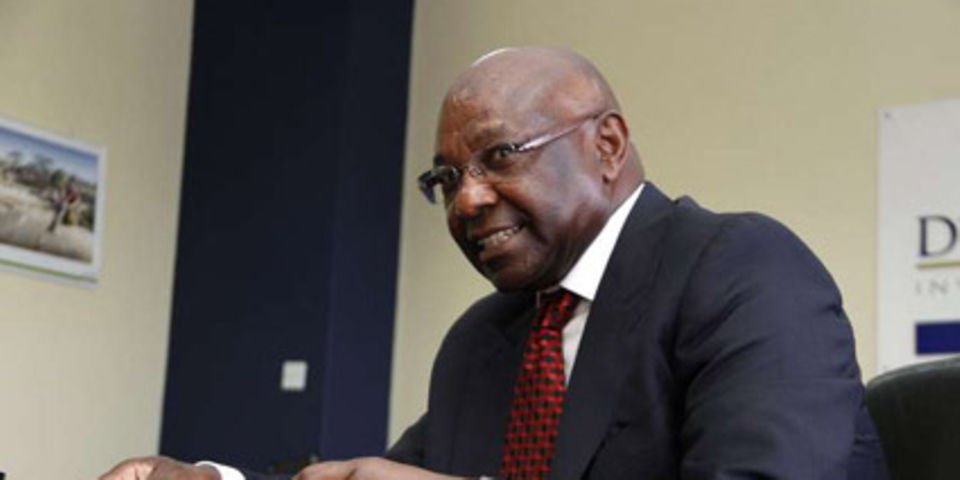 A 24-year-old woman is suing billionaire businessman Jimnah Mbaru for more than Sh320,000 a month in maintenance payments for the child he is alleged to have fathered.

The lady filed a lawsuit against Mr. Mbaru, alleging that he had refused to fulfill his parental responsibilities as the child’s biological father and to have his name appear on the birth certificate.

The Law Society of Kenya (LSK) had tried to intervene in the dispute over Mr. Mbaru’s choice to transfer his parenting responsibilities to an attorney through a “putative father” power of attorney.

The lawyers’ umbrella organization also sought to defend Mr. Mbaru’s stated choice to opt out of having his name appear on the minor’s birth certificate through Mwaura Kabata. The trial magistrate, however, turned down the application.

The mother was compelled to drop the action after Mr. Mbaru raised an objection, noting that she had used the Children’s Act—which has since been amended—to bring the complaint.

The woman begged with the court to enable her to change the pleas through her attorney Suiyanka Lempaa, but the sitting judge denied the request.

Mr. Lempaa claimed that in order to avoid drawing out the hearing, he politely dropped the case and filed a new one.