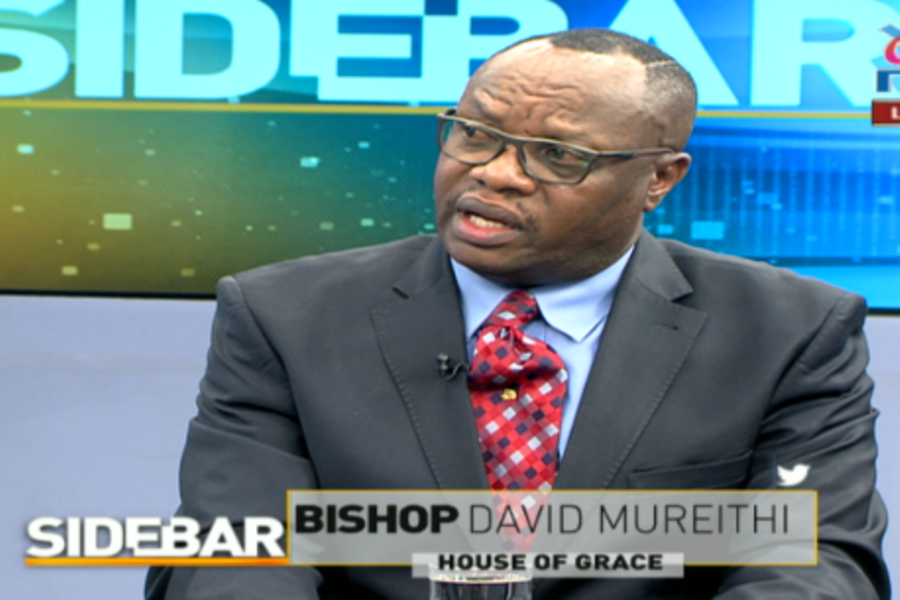 House of Grace cleric David Muriithi now wants a DNA test of a child he sired with his former mistress.

Muriithi, through his lawyer Felistus Njoroge, wants the Children’s Court to issue an order allowing a DNA test to be conducted to the two- year-old child to ascertain whether he is the biological father.

“We seek for a DNA test as my client has only admitted to a relationship and not paternity as the woman has claimed,” said Njoroge.

However, the woman known as JM urged Resident Magistrate Festus Terer to direct the cleric to file a formal application for the test.

On Muriithi’s request to bar the media from covering the case, the woman through lawyer Danstan Omari informed the court that even though they do not oppose the prayer, there is an order obtained by Kenya Union of Journalists that lifted a gag order in another child case.

Njoroge insisted that even though there is an order from the High Court, this is a children’s matter and should not be covered.

He accused the woman of prosecuting her case through the media in a bid to sensationalise the issue.

However, Terer directed the Bishop to file the formal application for DNA as is required by law and serve the woman.

Terer also declined to bar the media from covering the case as had been pleaded by the Muriithi.

In the case, the woman sued the Bishop seeking Sh100,000 monthly allowance for child maintenance for her two-year-old son.

Muriithi has since confirmed that he will support his son by only Sh10,000 monthly. This is after he has revealed in court papers filed in court that he had a shortlived relationship on and off with the woman which ended in the year 2018.

The bishop states that he was not aware that the woman was pregnant and she never disclosed to him that she was pregnant.

He says he had an on and off with the woman which ended in 2018.

“When I met the applicant she was living in her own rented house with her other teenage child sired from a different relation where she paid her own rent,” Muriithi stated.

He says that at no point did the woman disclose to me that she was pregnant.

Related Topics:David MuriithiNews
Up Next

Why The Kenya Airlift Program Was Formed.