Bitcoin becomes the official currency in the Central African Republic 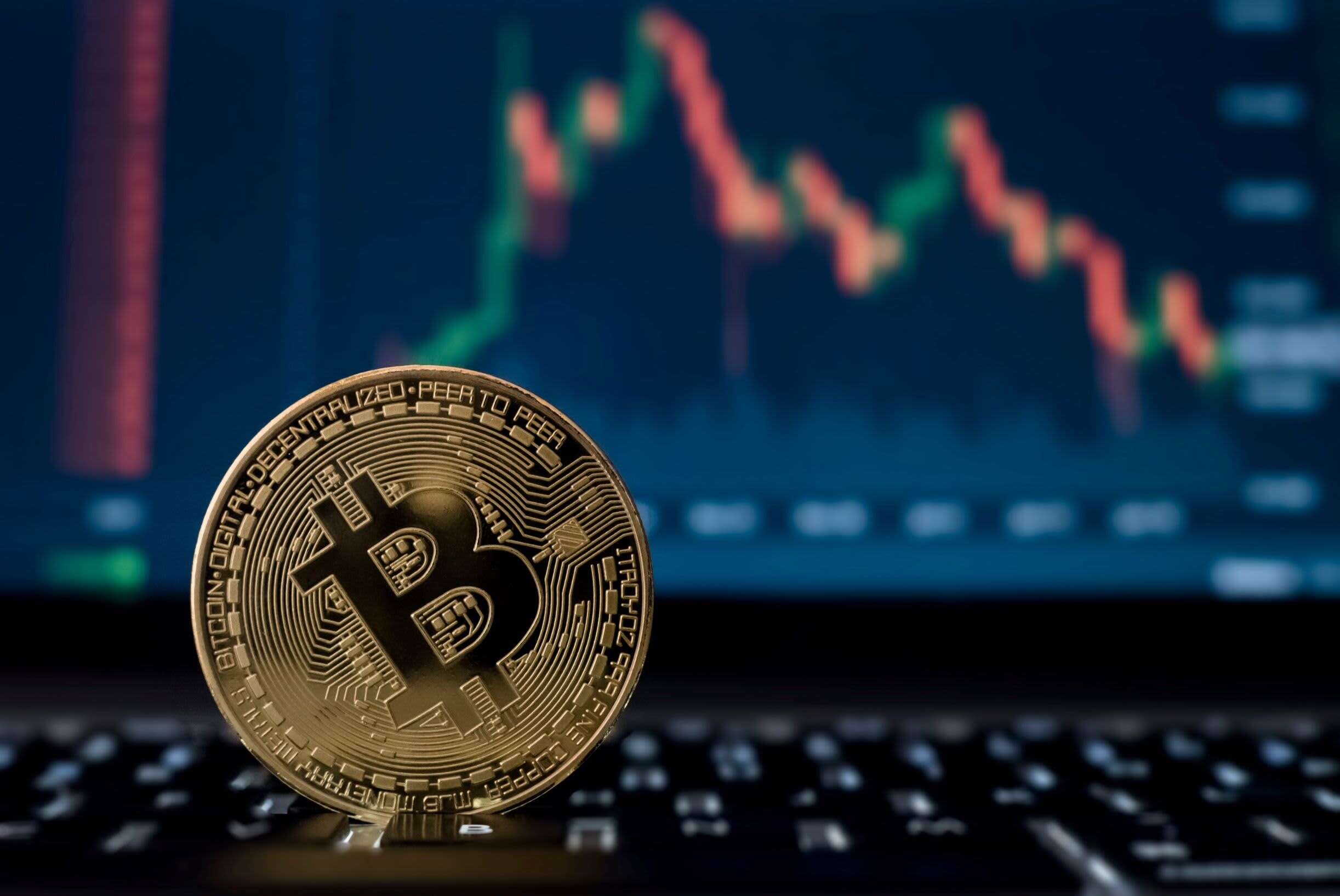 The Central African Republic has surpassed regional cryptocurrency leaders Kenya and Nigeria to become the continent’s first country to use bitcoin as legal currency.

El Salvador is the only other country in the world that accepts bitcoin as legal money. The currency has had a slow take-up in the country since its introduction in September 2021.

“Businessmen will no longer have to travel around with suitcases of CFA francs that will have to be translated into dollars or any other currency to make transactions abroad,” a BBC quote by Yann Daworo, an economist in the CAR capital Bangui.

According to the office of CAR President Faustin-Archange Touadera, “adoption of bitcoin as an official currency represents a decisive step towards opening up new opportunities” for the African nation.

CAR’s implementation of the most common cryptocurrency is likely due to a desire to try something different to address long-standing fiscal issues, as the IMF considers the country’s security situation as unstable.

According to legal practice, Baker Mckenzie. CAR is among about six central African nations—Cameroon, Chad, Republic of Congo, Gabon, and Equatorial Guinea—that use the Central African CFA franc unit of exchange, “a regional currency backed by France,”

Some other African countries have been more receptive to central bank digital currencies, which, according to the Kenyan Central Bank, are being hampered by low smartphone penetration.

When the eNaira went online last year, Nigeria became the first African country to adopt a CBDC, while Ghana is also moving forward with preparations for the eCedi.

Boost as UK Property Firm Ventures into the Kenyan Market