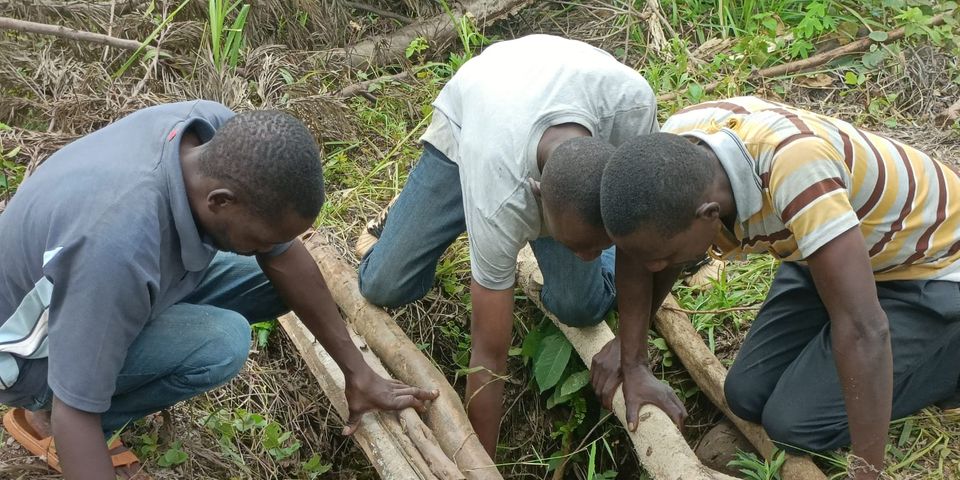 In Mburi village, Kirinyaga County, a four-year-old schoolgirl who had been missing for three days was discovered discarded in an abandoned well.

The pre-primary student vanished on Monday in unknown circumstances but was discovered alive at 4 p.m. on Thursday in a 40-foot dry well.

The girl’s sobs were heard by two women gathering firewood. She was wearing a complete school uniform when they peered into the well and noticed her there. They called out for help and a large number of villagers came to her rescue.

The girl was allegedly kidnapped by crooks who attacked her on the way home from school, threw her into the well, and then tried to kill her.

Then, believing the girl was dead, they walked away unnoticed.

Bernard Mugo, the girl’s father, said that his daughter departed for school on Monday but did not come home.

“When our daughter failed to show up in the evening, my wife rang me at my place of work in Kavuti village and informed me that all was not well,” said Mr Mugo, a farmhand.

“She told me our daughter had not arrived home from school and I was shocked. I immediately asked my boss to grant me permission to go home and search for her and he agreed.”

The women who found the girl said they were touched. “She was lucky because the well had no water. I was with my friend when we heard her crying in the well,” said Ms Rebeca Wanjiku.

They screamed, attracting the attention of the people, who then brought the girl out, who had bruises on her hands and legs.

“My daughter had injuries on her body and we took her to Kianyaga-Sub-County Hospital, where she was admitted for treatment,” Mr Mugo said.