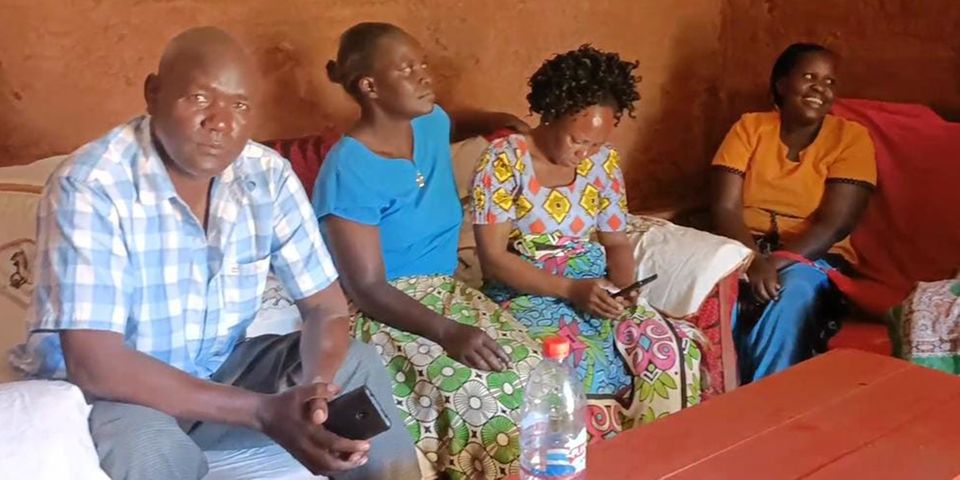 The killing of a 17-year-old girl’s father in a dispute over dinner left the residents of Ndindiruku village in Kirinyaga County in a state of shock.

Justus Mutiso, 34, was stabbed in the chest by his daughter on Sunday night and was confirmed dead upon arrival at Kimbimbi Sub-County Hospital.

Witnesses claimed that what began as Mr. Mutiso’s attempt to reprimand his Form Two daughter for allegedly misbehaving turned tragedy when he was fatally attacked instead.

At 10.30 p.m., Mr. Mutiso found his wife Magdalene Muthoni gone to a local church for prayers.

When he requested his daughter to serve him dinner, she refused, arguing that it was not one of her household responsibilities.

Mr. Mutiso became enraged by this and tried to spank her.

After escaping, the girl walked to the church, which was about 500 meters from the family’s house, and told her mother what had happened.

After the prayer meeting, Ms. Muthoni went home with her daughter to prepare dinner for her husband.

Following that, Mr. Mutiso accused his daughter of being disrespectful and threatened to cane her.

He challenged her once more, but this time, she drew a kitchen knife in self-defence and stabbed him in the left side of the chest, knocking him to the ground.

When neighbors heard a disturbance, they discovered the man unconscious and brought him to the hospital, where he later died from his wounds.

Police responded quickly to the site after receiving a tip, apprehended the girl, and then imprisoned her at the Wang’uru Police Station for questioning.

Police chief for Mwea East, Daniel Kitavi, stated that the situation was being investigated as a murder.

Once detectives have finished their inquiries, he said the student will be charged with a capital offense.

Is there an age limit for applying for the Green Card?