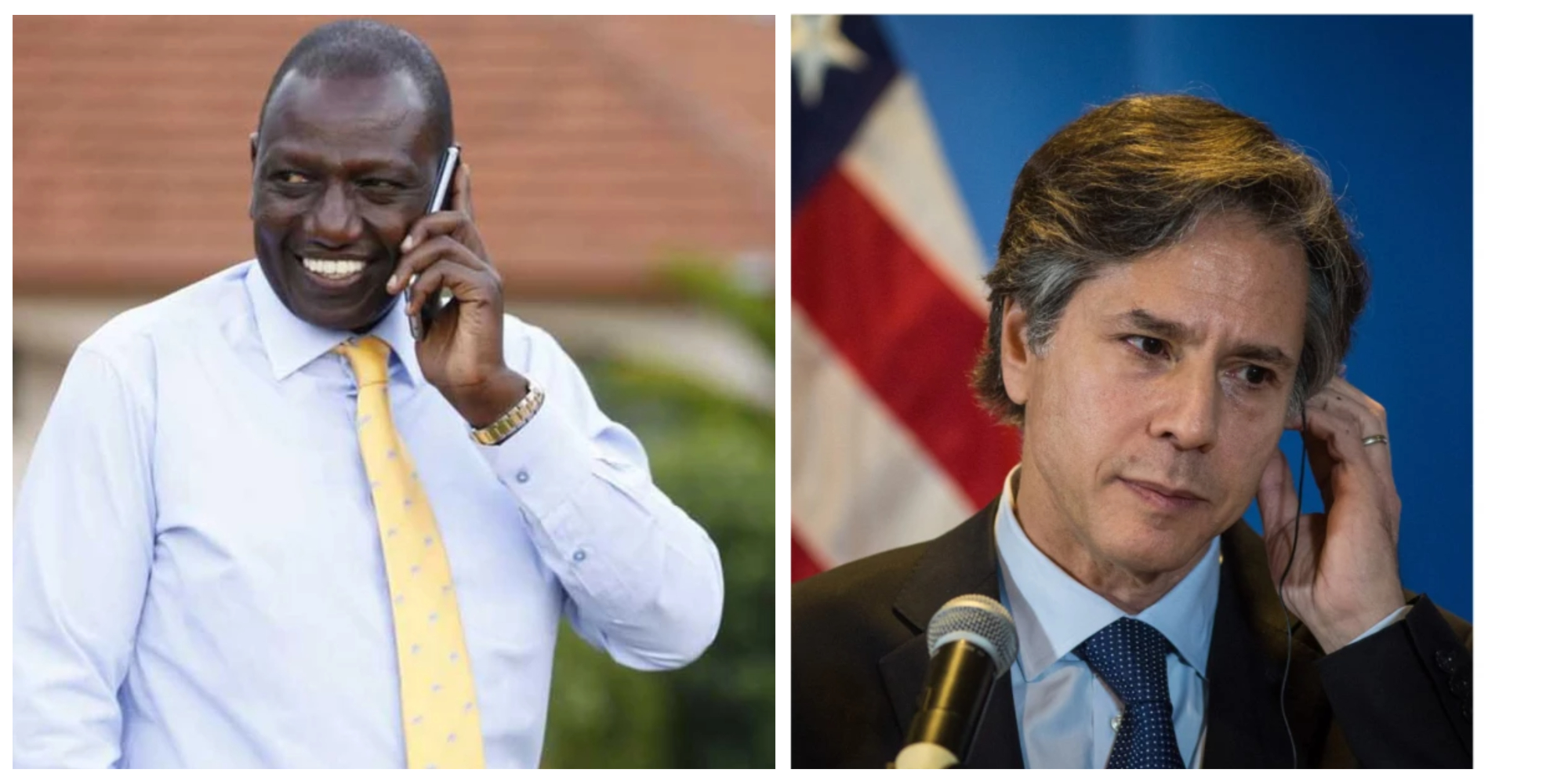 The statement below is attributable to US State Department Spokesperson Ned Price:

This comes as Kenya continues to seats on  the UN Security council and at a time when the country is trying to mitigate the effects of drought in over 20 counties which is thought to be brought about by climate change among other reasons.

In January 2021, Kenya started its two-year term on the United Nations Security Council. Analysts say Kenya contributes significantly to the prosperity and stability of its region.

Last week, the Kenyan government rolled out a program of distributing highly subsidized fertilizer to farmers, a mopve that the Ruto administration hopes will bear fruit in the short term.

Russia has been on the receiving end lately after holding a referendum aimed at legitimizing its position that parts of Ukraine “actually belong to Russia,”  an act which has been termed as a sham by many western countries.

On September 11th this year Secretary Blinken spoke  with the then Kenyan President-elect William Ruto and congratulated him on his election and commended all Kenyans for their conduct of a peaceful electoral process.

Blinken also reaffirmed the United States’ commitment to deepening the strong partnership between the United States and Kenya on shared global priorities, including economic prosperity, climate and energy, global health security, and democracy and security issues.

Family still agonizing over missing teen in the US ‘he said he was letting us down,’