Blow for Sonko as Supreme Court upholds his impeachment 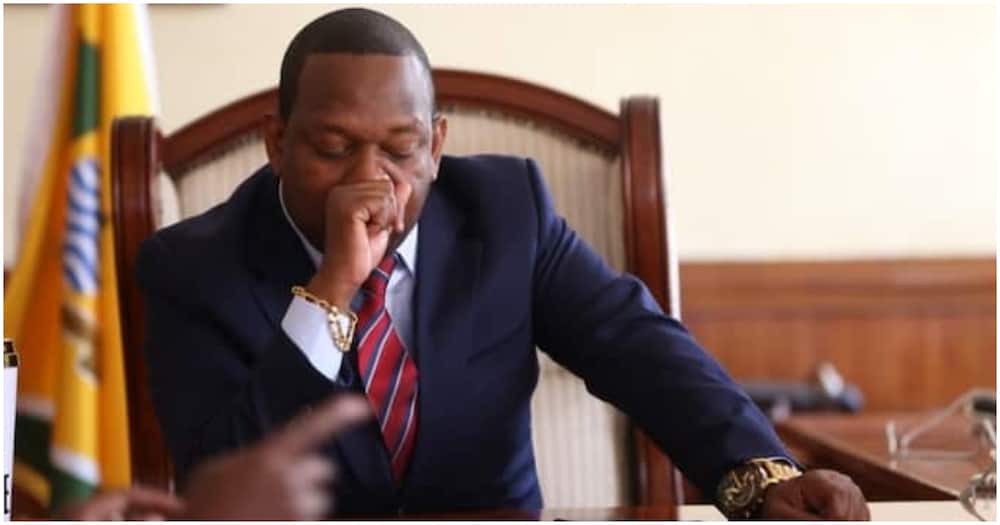 The impeachment proceedings against the former county leader in the Nairobi county assembly and the Senate were conducted in accordance with the law, according to a seven-judge panel assembled to hear his appeal.

“Chapter Six of the Constitution was not enacted in vain or for cosmetic reasons. The authority assigned to a State officer is a public trust to be exercised in a manner that demonstrates respect for the people; brings honour to the nation and dignity to the office, and promotes public confidence in the integrity of the office. It vests in the State officer the responsibility to serve the people, rather than the power to rule them,” the seven judges added.

The supreme court also rejected Sonko’s claims that his impeachment was unlawful, finding that he had been given sufficient opportunity and time to address the allegations against him in both the county assembly and the Senate.

The Supreme Court further highlighted that the County Assembly, Senate, and the two lower superior courts were persuaded that the four charges against the former county chief that could lead to impeachment had been proven to the standard necessary in such circumstances.

The outcome of Sonko’s Mombasa gubernatorial campaign has now been made more difficult by the ruling of the highest court in the land.

After his impeachment was unsuccessfully challenged before the High Court and Court of Appeal, Sonko moved to the Supreme Court.