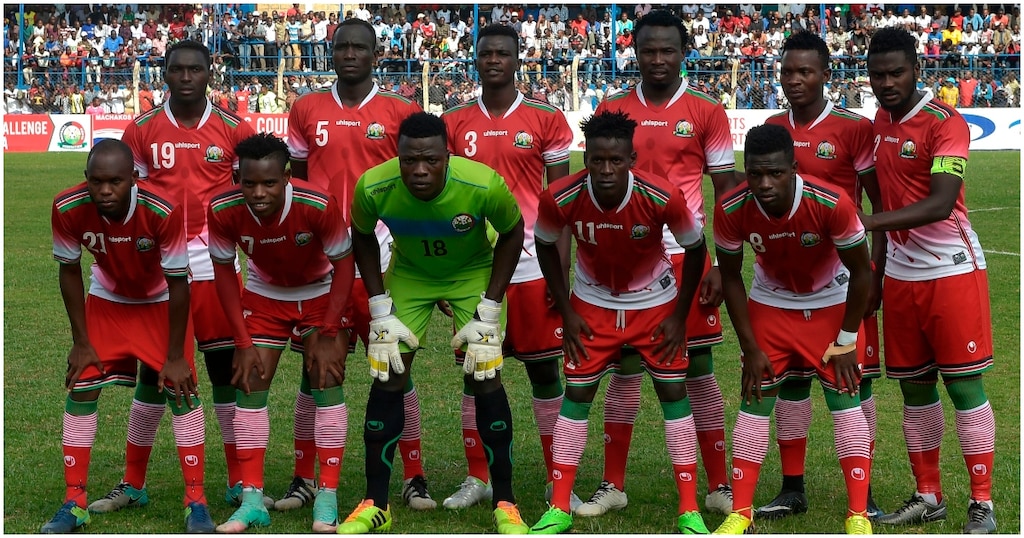 The Confederation of African Football has formally excluded Kenya’s men’s national football team Harambee Stars from the Africa Cup of Nations qualifiers (CAF). This is after FIFA banned Kenya from all football-related activities in February of this year.

FIFA said the Kenyan government is meddling after it removed the Football Kenya Federation executives from office.

Kenya and Zimbabwe have already been eliminated from the quest to qualify for next year’s AFCON, according to an official statement on CAF’s website. AFCON which will be held in Ivory Coast. Zimbabwe was similarly barred due of government meddling.

“As a consequence of having failed to have their suspensions by FIFA set aside, CAF has confirmed that both Kenya and Zimbabwe will not participate in the TotalEnergies Africa Cup of Nations Cote d’Ivoire 2023 qualifiers.

The qualifiers will kick-off on the first day of June 2022. CAF had included them in the official draw earlier in April 2022 on condition that the suspension must be lifted two weeks before their first match day.

Kenya and Zimbabwe, suspended for political interference, have not yet met the criteria required by the FIFA Congress as a prerequisite for lifting their suspension.”

CAF has also mandated that Kenya and Zimbabwe remain in their respective groups of three teams. Kenya was assigned to Group C, which included Cameroon, Namibia, and Burundi.

“The two associations; Football Kenya Federation (FKF) and the Zimbabwe Football Association (ZIFA)will be considered losers and eliminated from the competition.

READ ALSO  Why Anerlisa Muigai's mom has changed her name

Groups C and K will be composed only of three teams and the order of the matches will be maintained in accordance with the match schedule that has been communicated to the teams after the draw.

The first and runner-up teams of those groups will qualify to the final tournament.”