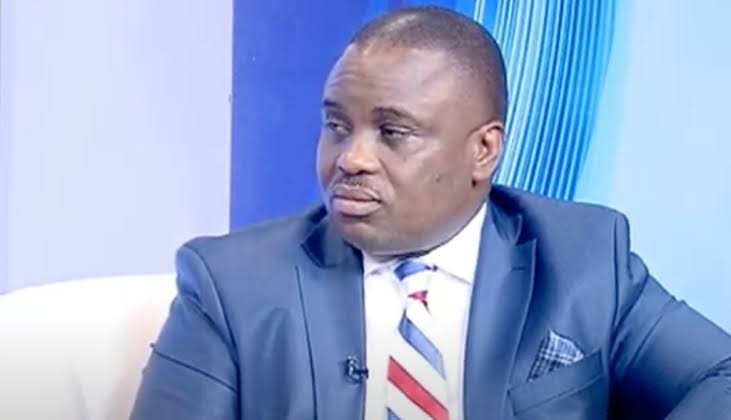 The lawyer, Erias Lukwago, was rushed to the hospital after developing health complications.

According to his deputy, Doreen Nyanjura, Lukwago had sought treatment in several hospital in Kampla, Uganda but his situation worsened.

“We are praying for you my brother Erias Lukwago. May the healing hand of the almighty touch you. Get well soon comrade,” Bobi Wine wrote.

In November 2020, Lukwago was also rushed to Nairobi Hospital and treated for acute anaphylaxis.

Anaphylaxis is a condition that causes the immune system to overreact to allergies by releasing chemical which can cause shock in the body.