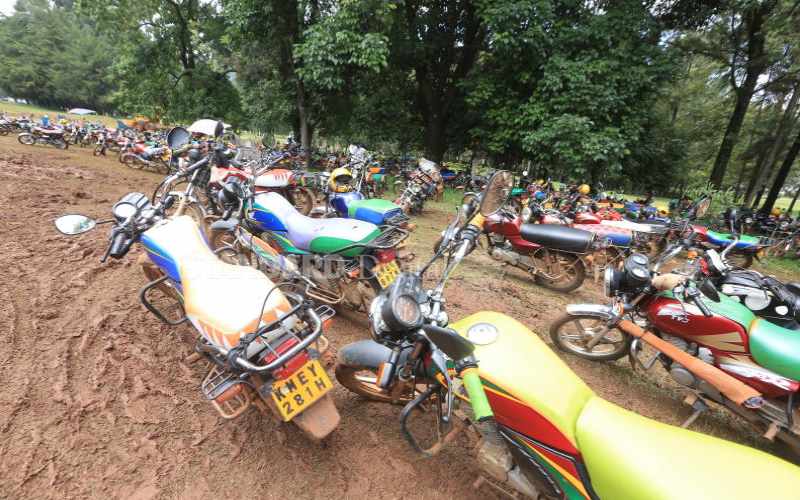 A 30-year-old boda boda rider in Gware area, Uriri constituency, committed suicide after he found his wife dancing with her lover in a nightclub.

The rider who was identified as Godfrey Karani was on Tuesday found dangling from the roof of his house after he reportedly could not handle the thought of his wife being with someone else.

Uriri sub-county police commander Peter Njoroge said Karani’s body was found after neighbours noticed that he had not come out of his house since morning.

The police boss said they had to break into the man’s house which was locked from the inside.

“He had locked himself inside the house. We found him dangling from the roof of his house,” said Njoroge, adding that the rider used a sisal rope to end his life.

According to residents, the rider was informed by his friends that his wife was dancing at a nearby club with another man and he rushed to the scene.

“We were shocked to find out that Karani was no more. We did not hear from him from the time he went to the club,” said neighbour Ezra Okumu.

It is said that when the rider got to the club, he tried his best to get into the club but was denied access by bouncers.

The angered and disappointed rider is then said to have returned to their home where he took a sisal rope and killed himself.

Njoroge said although the disagreement with the wife was suspected to be the reason why Karani killed himself, there was no suicide note to explain why he chose to take his life. Investigations are ongoing.

The rider’s body was taken to Migori County Referral Hospital.