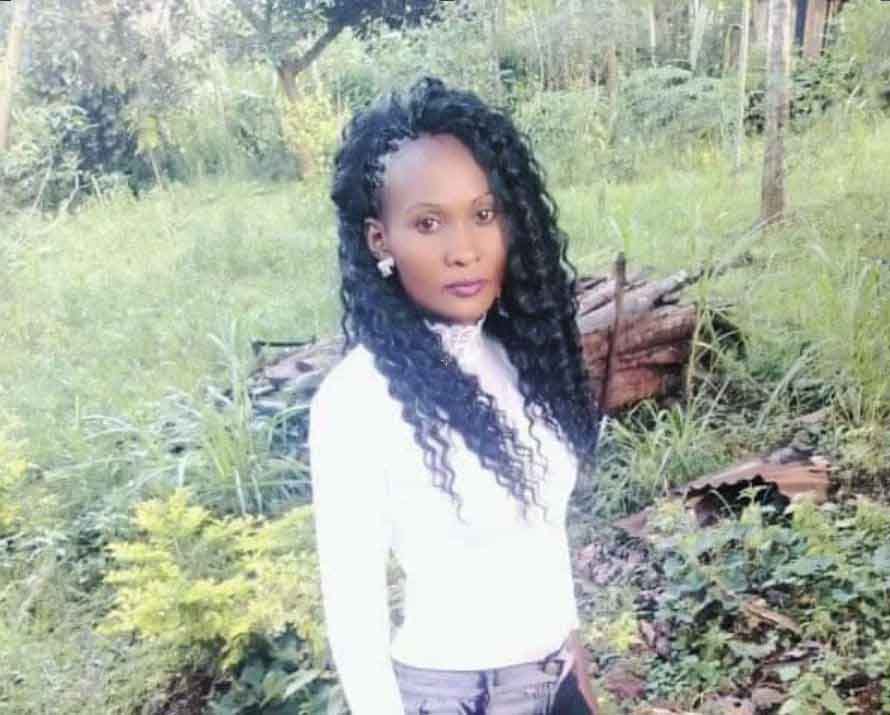 A court has remanded a boda boda rider in connection with the death of a budding athlete, Edith Muthoni.

Nyamu, said to be Muthoni’s boyfriend, is alleged to have attacked the 27-year-old athlete at Kianjege East Village in Ndia following a domestic row.

The incident occurred on Tuesday evening.

Jane King’uru, Muthoni’s sister, claimed that Nyamu attacked her sister after she picked his phone to go through its contents.

Muthoni, a marathoner who has made her name in local races, was rushed to Kerugoya County Referral Hospital in a critical condition. She died while receiving treatment.

The couple lived in a house at Nyamu’s maternal grandmother’s house in Kianjege, a quiet coffee growing village near Kerugoya town.

According to Nyamu’s aunt Winifred Mwende, the suspect and Muthoni had a troubled relationship.

“When I heard she was dating him, I was concerned and even advised her to leave him. She confided in me often whenever they had problems but even after my counsel, they would reconcile,” Mwende said.

“He (suspect) led detectives to the location of murder,” said the Directorate of Criminal Investigations (DCI) in a statement on Wednesday.

The lead administrator of Kerugoya Hospital, Norman Gitari, said Muthoni was brought to the facility by a good Samaritan in a bad shape.

Muthoni’s sister, King’uru, eulogised her sibling as a “calm girl, who spoke her mind when need arose”.

She worked as a Kenya Wildlife Service (KWS) community scout in Embu County.

“She had just secured a job at KWS she was excited to be working and also able to race. She was scheduled to race in November in Kasarani,” said the sister.

Muthoni’s father, Cyrus King’uru, has asked police to ensure proper investigations are conducted so that his daughter’s killer(s) can be brought to book.

“She was destined to do big things with life and I had high hopes for her future,” he said.

“We are saddened by the loss of a young budding athlete who performed fairly well in the various races while representing this region,” said Miano.

Kirinyaga Central DCIO Peter Ochieng’ said the suspect was a person of interest based on reports that they had fought prior to the athlete’s death.