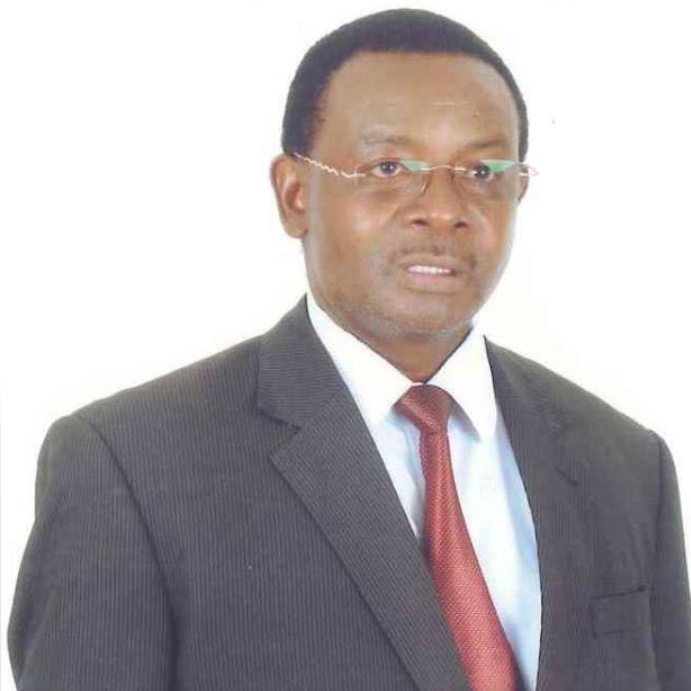 The race for the Nairobi Nyayo Highrise Ward seat has taken a new shape after locals and boda boda operators endorsed Benjamin Mayega as their preferred Orange Democratic Movement (ODM) candidates for the seat.

The operators endorsed the youthful politician to be in the run for the August 9 polls on Sunday basing on his community development records.

The operators led by chairperson Philip Omondi said that Mayega was the best candidate to represent Nyayo Highrise ward which is lacking developments due to poor governance.

“We want a different kind and brand of leadership that is vibrant and in touch with us the locals. What we have been witnessing is not what we actually wanted and voted for back in 2017. We (Highrise residents) have really suffered.” said Omondi.

With party primaries slated to be held in two weeks time, the boda boda operators indicated they were likely to put their plans to consolidate the seat as early as possible for their preferred candidate.

“Our people have not even been employed by those we elected even after promises and we want to say to him (Mayega), we will recall you should you fail us,” said the chairperson.

Mayega is seeking to dislodge the incumbent whom he accused of failing the locals.

“If you go around this ward. Everywhere you look there is little to smile about and all this should be shouldered by the seating representative. But this will be a thing of the past come August 10th,” said Mayega.

READ ALSO  Clearly bitter Kenyans criticize journalist for announcing that she has acquired US Citizenship
Related Topics:News
Up Next