Body of Kenyan man who went missing a week ago found in a creek in Lithia Springs, Georgia 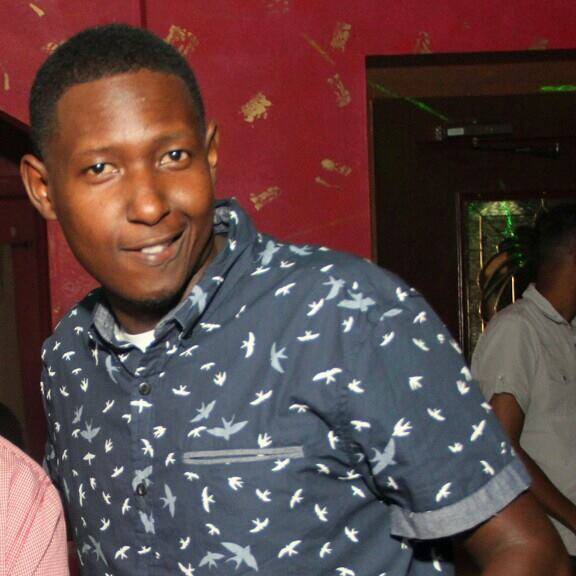 The body of a Kenyan man who was reported missing over a week ago in Lithia Springs, Georgia, was found by Douglas County police at a slimy creek next to where he lived.

The news that Evans Gathaga Muhia, a truck driver, had gone missing shook the Kenyan community in Atlanta, which has witnessed so many deaths over a short period of time, and  in quick succession.

“The identification of his body was easy as he had a common Kenyan flag beaded bracelet that most Kenyan are fond of wearing,” reported Kenyanparentsinusa.com, an online publication.

Police say it is likely that he slid down the creek as his shirt was caught by trees before landing into the waters where a fisherman saw it and called the police.

The Kenyan community in Georgia was devastated by the news of his death.

According to information posted on his Facebook page, Evansstdied at Skypath Aviation College in Nairobi before moving to Atlanta, Georgia.

He worked with a leading transport company called Everitt until 2016 and later became an owner operator with his own company called Gaxan Logistics LLC.

A source was quoted as saying  that his truck wa found parked at the very spot he used to park but the reefer unit still running. 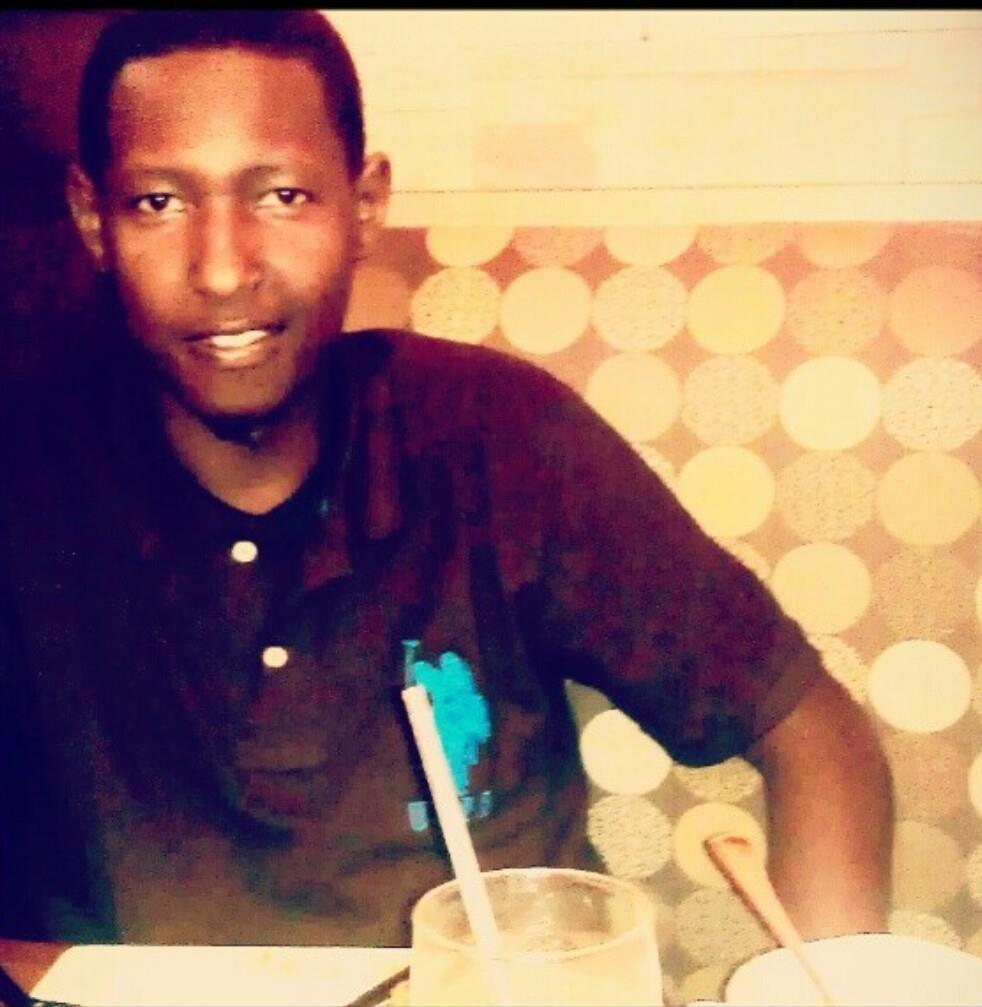 “We are devastated by the loss of life of a promising young Kenyan  who was doing well in trucking business,” said a member of the Kenyan community in metropolitan Atlanta area.

On learning of Evan’s death, Christine Muchene, an Atlanta based  community organizer posted the following message on social media platforms: “I really feel sad for this young man. Surely we need to do better in matters mental health. A lot of awareness is required in the community and especially through our churches. We have our own professionals in this are of expertise i.e.
1. Dr. Rev. Jack Kariuki Edwards- 4043345859
2. Dr. Pauline Waweru- 6788869714 ,
3./Dr. Rev. Penny Njoroge of Alabama- 2054781464 among others. Reachout to them when you feel you are going through issues of life. Examples: loss of a loved one, loss of job, immigration issues, out of jail, addiction, mania, bipolar, loss of business, family quarrels, marital problems, chronic illness, acute illness etc.

Mental health is treatable just like any other disease. Pray as you also seek professional help.

_A depressed person does not commit suicide. He succumbs to depression.
Dr. Jack Kariuki_” 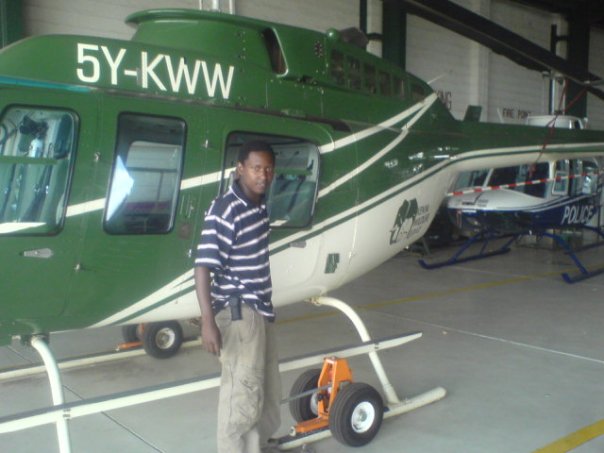 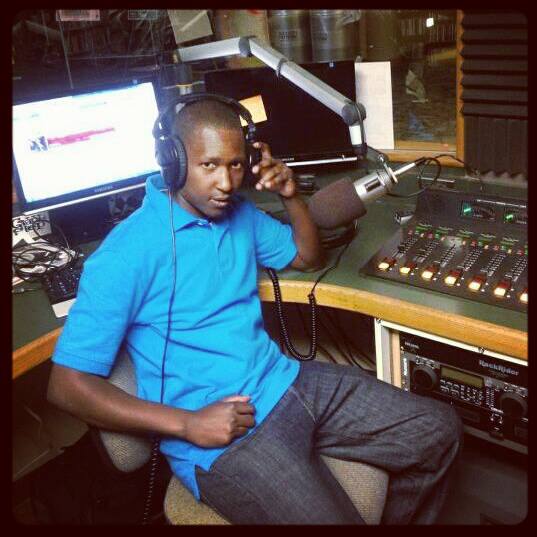