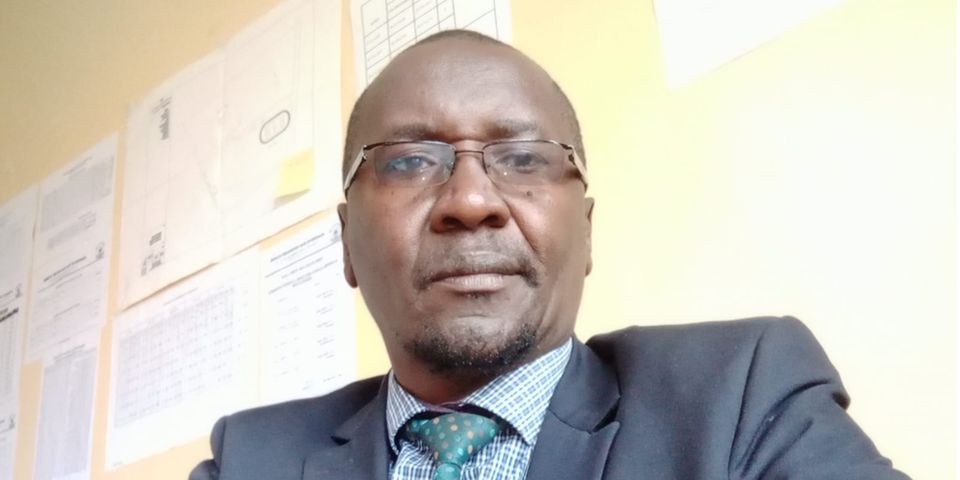 A 56 year old High School principal from Kirinyaga County who went missing last week has been found dead, according to authorities and family members.

Mr Sebastian Njiru Gikunju’s body was found in the mortuary at Nkubu in Meru.

Preliminary investigations show the school head, who disappeared mysteriously, could have died in a road accident while on his way to Meru for principals’ conference.

“It has been established that the principal was among the passengers who died when a Matatu was involved in an accident in Meru,” said Kirinyaga police commander, Mr Mathew Mang’ira.

Mang’ira said it appears the principal had at some point boarded the matatu which got involved in a fatal crash. However, he said the matter was being investigated by Meru detectives as the victim had left home in a car and not matatu according to the wife.

Mr Gikunju had set out for the conference in Meru on Tuesday last week and that was the last time his family heard from him.

According to his wife, Anne Njiru, he came home at Mutithi village in Mwea, the same day he disappeared riding in a car that didn’t belong to him.

Family members lamented that they looked for Mr Gikunju everywhere unsuccessfully until Friday September 30 when they learnt that he had been found dead in a morgue.

When Mr Gikunju failed to return home, the matter was reported to Kiamaciri police station in Mwea West Sub-County.

He had explained to the family that his vehicle had developed a mechanical problem and left it at a garage and the one he was driving was a borrowed one.

It was then that he said goodbye to the family and left for Meru.

Before the discovery of the body, the family had suspected principal was kidnapped as on Tuesday his cellphone was ringing before it went off on Wednesday.