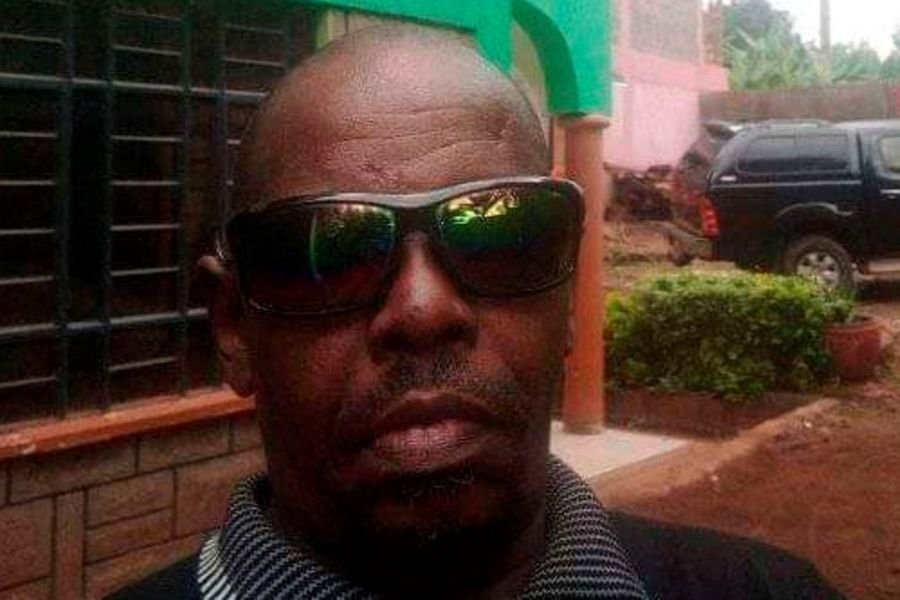 Police in Kiambu are looking into the death of George Mwangi, the spouse of Gladys Chania, a politician in Kiambu.

On Wednesday night, his body was discovered discarded in Kieni Forest, Gatundu North, wrapped in a plastic bag.

Detectives familiar with the case told a local daily that he had gone missing on Sunday morning at around 9 am, and that his wife had reported him missing to Kamwangi police station and later that evening to Mwea police post.

Kiambu County Criminal Investigations Officer Richard Mwaura declined to comment on the investigation, stating that it is too early.

She revealed that her husband, an electrical engineer and road contractor who was located in Kigali, Rwanda, had flown in on September 13 and was due to leave on Tuesday of the following week.

She told the police that he walked downstairs on Sunday morning and then vanished from their Mangu, Kiambu residence.

Detectives want to know how his assailants lured him away from his home without his wife or neighbors seeing and carried him into the deep Kieni forest in broad daylight.

“My husband was alive on Sunday morning. He went downstairs and never came back. He did not carry his mobile phone and in the evening when he failed to show up, the next day I reported the matter at Kamwangi police station and later at Mwea police post, which is within my jurisdiction,’’ Ms Chania said.

“We have been married for 24 years and have three children. He had not expressed any fear for his life,’’ she added.

According to police, initial investigations indicate that he suffered a blunt object blow to the head and acid burns to his face.
Ms. Chania is embroiled in numerous legal battles.
Her most recent court appearance took place on September 29 in the Kiambu law courts, where she is defending herself against a fraud claim.
Related Topics:George MwangiGladys ChaniaNewsRichard Mwaura
Up Next