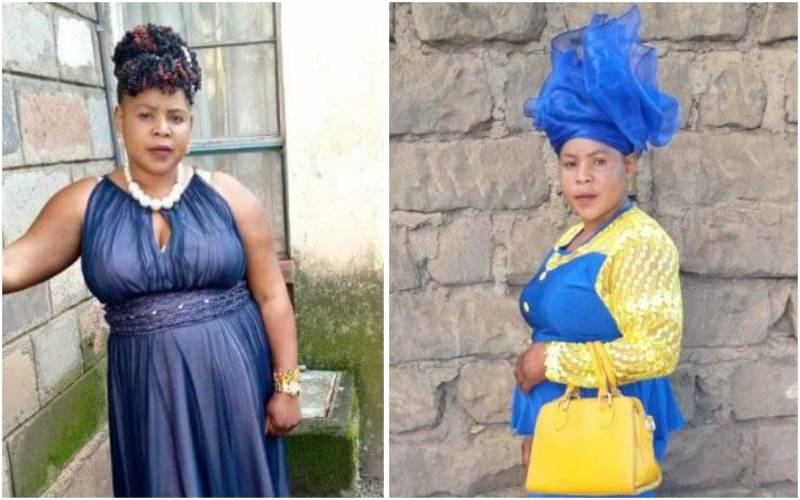 The search for Veronicah Kanini, a Nakuru trader came to an end after her body was found in a shallow grave.

Ms. Kanini’s body was found on the banks of Molo River in Baringo County yesterday.  She had been missing for 11 days and her body was already decomposing.

Her family were however able to identify her with the clothes she was wearing on the day she disappeared.

The businesswoman left her home in Mawanga Estate on the morning of November 12 on her way to Mogotio market where she has been operating for the last three years.

“On the day she disappeared, my wife prepared breakfast for the family and left for the market as usual. We spoke on phone during the day and there was no indication of any problem,” her husband Mariko Njuguna said.

Rahab Wanjiru, who is her first-born daughter said her mother was in a jovial mood as left that morning. The 21-year-old said she did not see any signs of trouble from her mother.

“She told me would call me after arriving at the market but she didn’t. I didn’t read too much into it. I felt she may have been busy. I waited for her call the whole afternoon but she did not. I tried calling her in the evening but I couldn’t reach her. I kept on hoping all was well,” said Wanjiru.

She said her mother’s disappearance and death have been the most stressful experiences of their lives.

“My younger siblings kept asking when mother was coming back home. I always told them she would soon be back. And for over ten days, I kept on assuring them that all was well even though there was no communication from her or anyone about where she could be,” a distraught Wanjiru said. 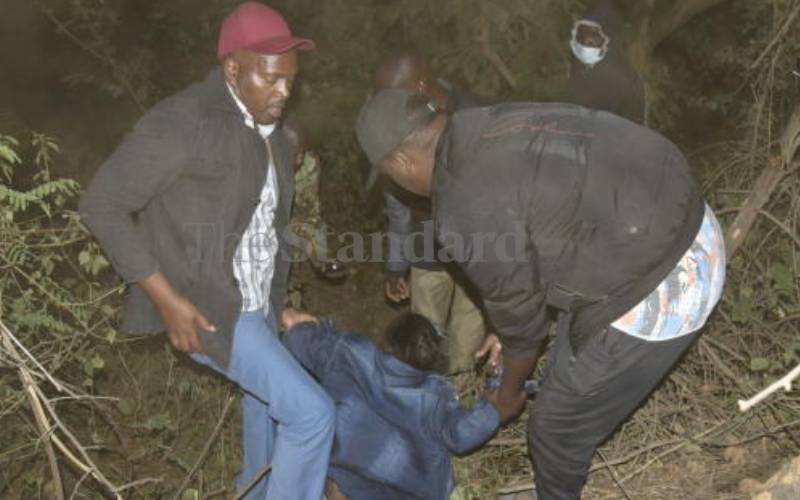 READ ALSO  The sting of divorce: Man to keep wedding ring after court throws out wife’s case
Related Topics:News
Up Next

Mudavadi’s step-mother dies in the US