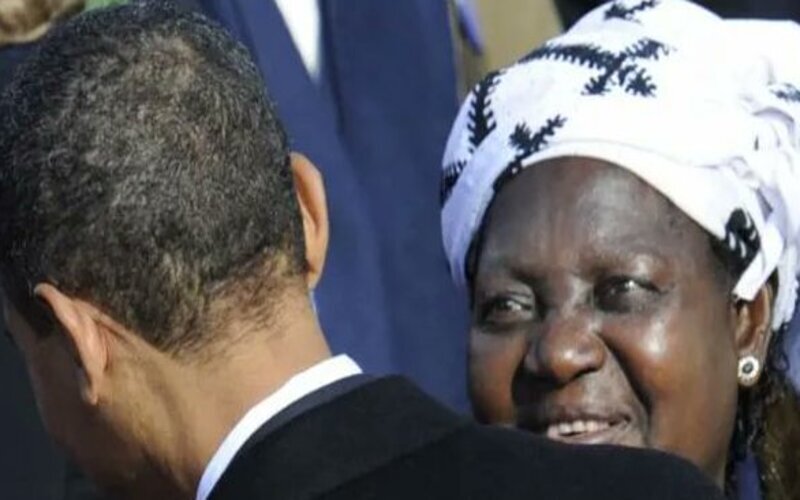 The body of Keziah Aoko Obama, the stepmother to former US President Barrack Obama has left the UK ahead of burial in Kenya.

According to family sources, the body of Keziah was expected to arrive at Jomo Kenyatta International Airport by midnight.

Keziah, the mother to Malik, Auma, Aboo and Sadik died at a London hospital on April 13, after a long illness.

The family has been raising funds to facilitate the ferrying of the body for burial at her Kogelo village home in Siaya County.

Malik, Keziah’s eldest son said the family has reached out to the Kenyan government to grant them passes to enable the ferrying of the body home for burial.

And on Thursday night, a family source confirmed that the body was airborne from London, and was expected to arrive in the country any time around midnight.

“On Friday, the body will arrive at Kisumu International Airport, and then ferried to Kogelo home on road,” said the source.

She will be buried on Saturday.

No intermarrying in the police service: Matiang’i