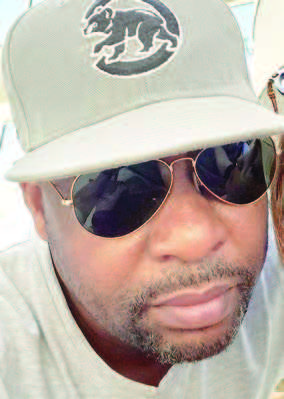 Suspected Mombasa drug baron who went missing on December 5, 2021 has been found dead.

Masuo, who has a string of drug-related cases in various courts, went missing alongside Fahmi Bakari, 21 and Hussein Mohamed 26.

Bakari’s relative, Hussein Masuo, confirmed that the suspected drug kingpin’s body had been recovered in a thicket in Thika town and transported to City Mortuary in Nairobi.

By the time of going to press, his family was making arrangements to transport it to Mombasa for burial.

Relatives of the trio claim unknown people at Maungu near Voi in Taita Taveta county abducted them on December 5, last year.

By the time of going to press last evening, the whereabouts of Fahmi and Mohamed

remained unknown despite reports that one body had been recovered near Pirates Beach in Bamburi area, Mombasa.

Their families say the three had travelled to Limuru and Thika towns on December 3 allegedly to buy a Nissan matatu.

At the time, Bakari, who was being sought by Interpol over transborder drug trafficking in Tanzania, Congo and Kenya, was also facing a case of being found in possession of 24,466.4 grammes of heroin with a market value of Sh7. 4 million.

On December 15, Bakari was acquitted by a Shanzu court in absentia due to lack of evidence while his co-accused, Fatuma Sicobo, was sentenced to life imprisonment.

Bakari is said to have invested in public service transport and owned a fleet of matatus plying the busy Kisauni route. It is through his involvement in the matatu industry that he got acquainted to Fahmi and Mohamed, who operated a matatu on the route. After interacting for close to three months, Bakari approached Mohamed to manage his matatu business. Police records indicate Bakari had served a prison term of seven years and had been arrested thrice for drug trafficking.

According to a police intelligence report, Fahmi and Mohamed are believed to have been lured into drug trafficking by Bakari.

Bakari’s family yesterday disclosed that upon arrival in Thika, their kin and Fahmi disagreed after realising he was on a drugs-related mission.

It is then that Fahmi and Mohamed decided to travel back to Mombasa in a private vehicle, leaving the deceased behind.