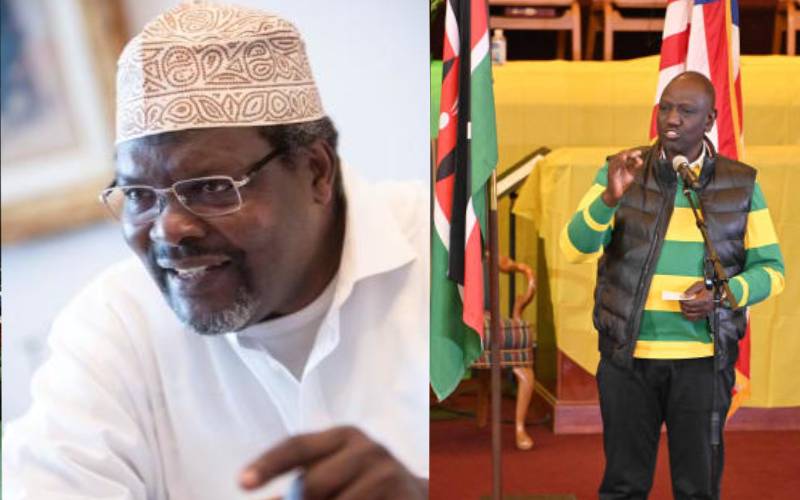 Miguna pledged support for the second in command ahead of the August 9 general elections during an interview on Lookup TV on Wednesday, March 16, 2022.

The controversial attorney detailed how the Jubilee administration has handled him since 2018, stressing that his supporter, ODM leader Raila Odinga, has stayed mute on the issue.

“There is no way I can support Raila. What they were saying is that even if I am not supporting Raila, I should endorse Ruto. Well, today on a national TV, I 100 percent endorse William Ruto,” said the lawyer.

“Without apology, I do hereby say that I Miguna Miguna declare that Kenyans who are committed to freedom and rule of law should vote for Ruto on August 9. I am asking all Kenyans to support him to put to an end this cycle of dynastic tyranny,” he said.

Miguna has been a severe critic of Odinga and President Kenyatta since his deportation to Canada in 2018, and the government’s continuing frustation with his return.

Ruto stated a week ago in the United Kingdom (UK) that if he is voted fifth president to succeed President Uhuru Kenyatta in August, he will guarantee Miguna returns to Kenya.