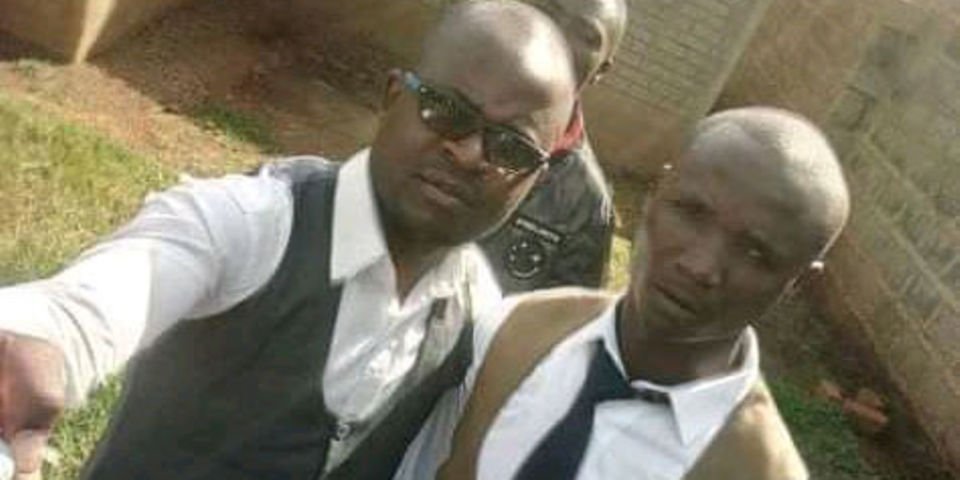 307
SHARES
ShareTweet
They were bosom friends who never left each other’s side, and working in the same sector made their bond even stronger.

They attended social functions together and recently posted a photo on their Facebook pages signalling a strong camaraderie between the quadruple.

On Wednesday they hired a vehicle to travel to Kitale for a burial but, unfortunately, their journey was cut short by the cruel hand of death.

Three of them perished in a road accident in Gilgil. Only Mr Kasila survived the horrific crash, escaping with serious injuries. He is being treated at a hospital in Nakuru.

“The four were headed to Kitale to attend the burial ceremony of Victor’s relative,” said their fellow boda boda rider George Ngugi.

At the Corner stage in Naivasha where the four plied their trade, gloom was evident as their colleagues tried to come to terms with the tragic news.

As burial plans got underway, grieving friends trooped to the pick-up point to confirm the dreadful news and to condole with other mourners.

“We are clearly devastated by the tragic news. It is so painful to lose colleagues in such ghastly manner,” Mr Ngugi added.

He spoke of an almost telepathic connection between the riders that ensured they supported each other in times of need.

“Whether it was a dowry ceremony, a social event or even burial ceremonies, we were there for each other and that has been the trend,” he said.

He was with his colleagues on Tuesday evening and he was aware of the ill-fated trip.

Another rider, Daniel Mbuku, was among the first people to arrive at the accident scene when he received the news of the crash.

“I had to rush to the scene to confirm that indeed they were the ones involved in the accident. I was heartbroken after confirming,” he told the Nation.

He said the two brothers hailed from Busia but had lived in Naivasha for more than five years.

The third victim – Musalia – also hailed from Western Kenya, with the boda boda riders saying they will arrange to have their bodies ferried to mortuaries near their homes.

Died on the spot

The driver, he said, was attempting to overtake several vehicles when the accident occurred around 6am on Wednesday.

“The driver of the saloon car overtook a number of vehicles before the vehicle collided head-on with a truck headed towards the Naivasha direction,” he said.

The four were heading towards Nakuru while the truck was coming from the opposite direction.

The bodies were later taken to the Gilgil Sub-County Hospital mortuary, with the vehicles being towed to the police station.

Triangle of death: The rise and fall of three friends tied by misfortune