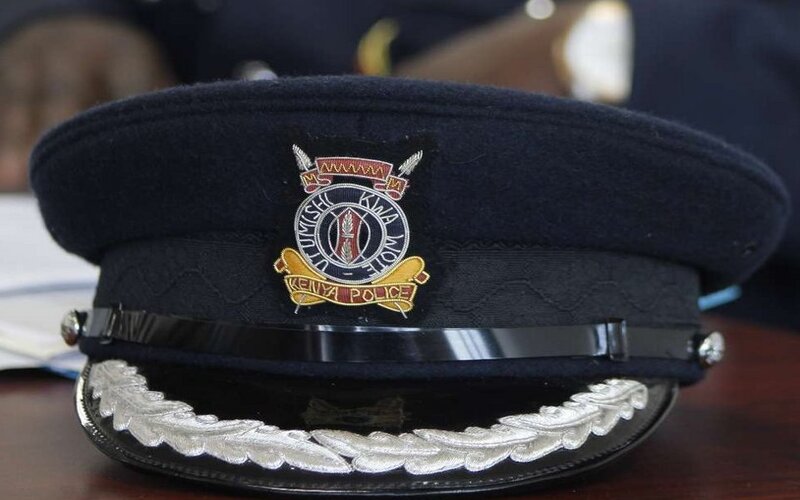 A 12-year-old boy has spent a week at the Kiambu Police Station looking for his biological father after his stepmother last week booked him on a Nairobi-bound bus from Turbo in Eldoret.

Caleb Saina, a Standard Four pupil at Forestall Primary School, told Nation.Africa on Wednesday that Fridah Moi, his father’s second wife, told him that she could no longer live with him as his father left almost a year ago and never returned.

“My father remarried two years ago after separating from my biological mother. For almost two years, I lived with my father’s second wife, until Wednesday last week when she bought a bus ticket for me from Turbo to Nairobi and told me to go and look for my father in a place called Kiambu,” the boy said.

Caleb said he does not wish to go back to Turbo and maintained that he can recognise his father if he bumps into him on the streets.

But travelling for hours from Turbo to Nairobi was difficult for the boy.

“I left Turbo on Wednesday morning only to arrive in Nairobi past midnight. The security guard at the bus station asked me where I was going after most of the passengers in the vehicle alighted and I was left stranded,’’ he recalled.

The security guard advised him to sleep in the vehicle because it was not safe to walk at night and public service vehicles had already closed business.

The next morning, he wandered from the bus stage and found himself on Tom Mboya Street, where he heard a tout inviting potential passengers to a Kiambu-bound bus from the city centre.

“I explained my situation to him and he agreed to drop me off in Kiambu. It was around 11am and I had tried in vain since morning to find matatus that go to Kiambu from the city centre,” he adds.

The pupil said his stepmother did not give him his father’s mobile phone number and when he arrived in Kiambu, he spent the whole day looking for the missing man, giving up late at night.

“When night fell, I saw police officers on patrol and explained my situation to them. They took me to the Kiambu Police Station, where I have been living since,” he said.

He spends most of his time sleeping on the floor, he said, adding that he would like to go back to school.

“I just want to go back to school because with a good education I can support myself later,” he said.

He said he has an aunt in Nairobi but he doesn’t know where she lives.

Police in Kiambu told Nation.Africa that it had been difficult to locate the boy’s stepmother because he doesn’t have any of her mobile phone numbers.

“Our plan, for now, is to consult the court so that we can be advised on where to take him. We will rely on court directions on the way forward because holding him here will continue tormenting his mind,’’ a police source in Kiambu told Nation.Africa.

Clad in white worn-out sports shoes, red trousers and a matching sweater, Caleb hopes that one day he will go back to school.

‘It took 10 takes to get the cigar smoke in music video,’ Bahati