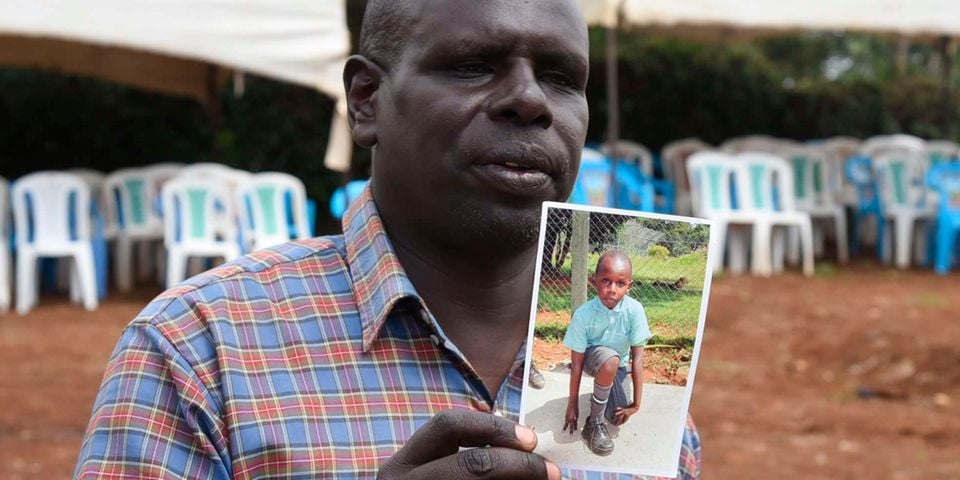 A family in Tarakwa, Uasin Gishu County, is grieving the loss of their 14-year-old son, who passed away last week from an infection brought on by an improper circumcision on December 3.

The family is in sorrow.

The adolescent was eager to enroll in a prominent high school in the nation after successfully passing his primary school leaving exam with 395 marks.

The youngster had attended the customary procedures with his four cousins at his uncle’s house in Lelmokwo, Nandi County on the day of the initiation. The five were scheduled to participate in a lavish graduation ceremony later in the month.

However, he started throwing up, lost his appetite, and looked weak two days later. He experienced swelling in his legs and complained of stomach and chest aches. Gilbert Kirwa Maina, the boy’s father, recalled that before the circumcision, his son seemed ecstatic and eager to become manhood.

“Eighteen days after the initiation, and after an array of treatments, his condition worsened, forcing us to refer him for specialised treatment in an Eldoret hospital. Since he was in bad shape, he was admitted to the Intensive Care Unit (ICU) after he was diagnosed with septic shock,” disclosed the father.

“He died three days later while still undergoing treatment. The other four initiates were healthy and graduated on December 28.”