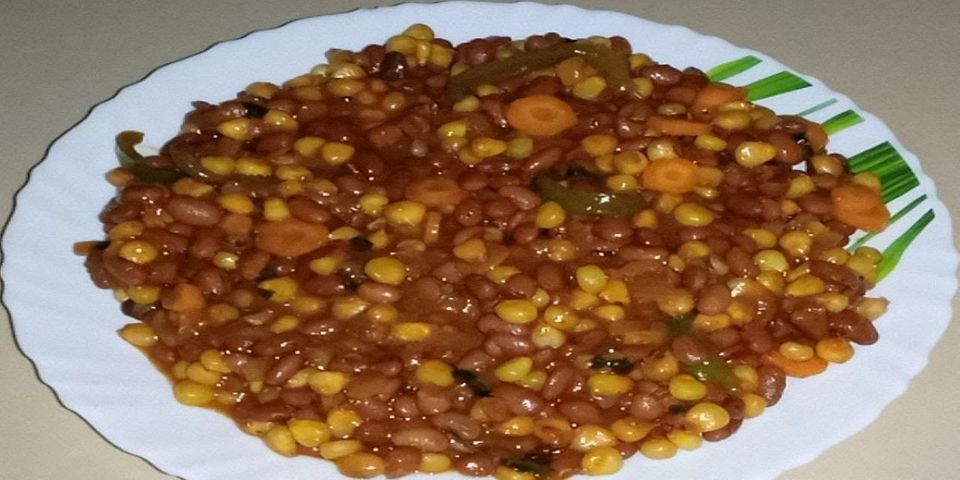 A Form One pupil at Kosele Mixed Secondary in Homa Bay County has passed away after consuming githeri that was thought to have been contaminated.

The student is a 16-year-old from Rachuonyo South Sub County’s Aolo hamlet.

After eating the githeri his grandma had brought home from church on Sunday, he complained of stomach aches and began throwing up.

According to reports, the family kept some of the githeri and consumed it two days later.

The boy began groaning in pain after eating the dinner and later complained of stomach problems and diarrhea before passing away on Wednesday night.

After eating the same githeri, his father and three children all reported having excruciating stomach aches.

They received emergency care at Simbiri hospital before being moved to Matata Private Hospital in Oyugis town when their health deteriorated.

Benson Midigo, the location chief for North Kamagak, acknowledged that the church provided the githeri dinner.

After receiving food service, churchgoers in the Upper Kakwajuok sublocation chose to take some of it home with them.

“They started vomiting and complaining of stomach pains after eating the githeri. They later developed diarrhoea as their condition got worse,” said Mr Midigo.

Mr Midigo said the food had been prepared for a congregation at the church.

Other members of the church are reported to have developed similar symptoms after eating the githeri.

Lilies Wachira , the Rachuonyo South sub-county Police Commander said the incident was being investigated to establish what happened.

Tahidi High actor OJ: Women still want me to date them but I am taken