BRAVO! Kenyan Woman Appointed CEO of a US Communication Company 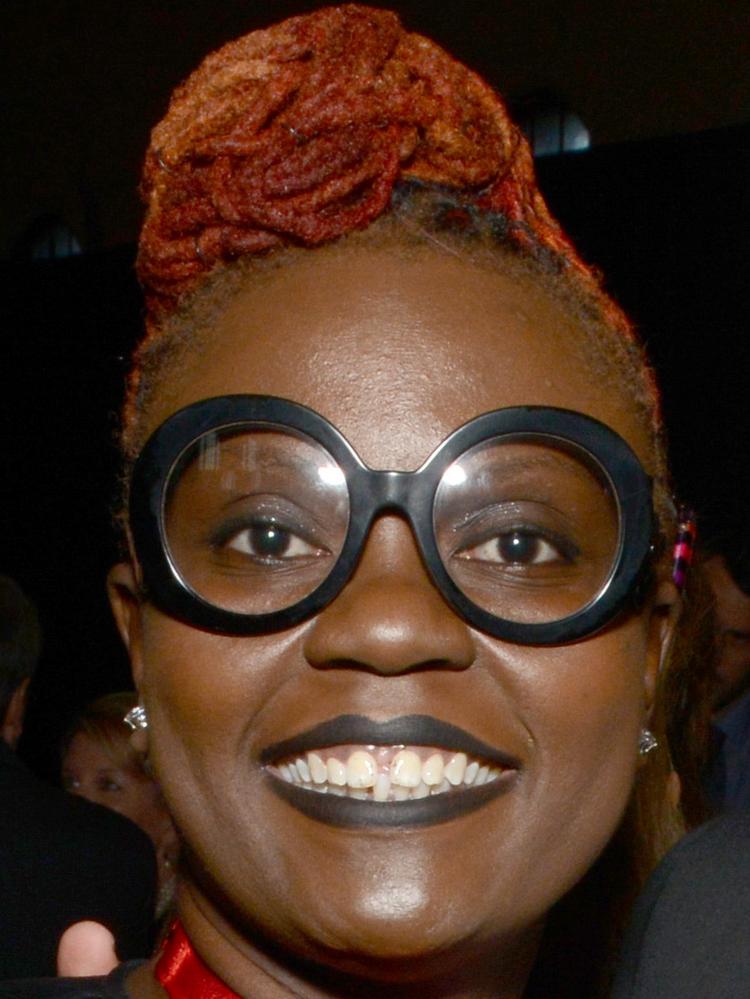 She will be in charge of Essence magazine,  a publication that covers fashion, beauty, entertainment, culture and is written for African-American women. It is focused on merging content, community and commerce to meet the evolving cult.

“Caroline will work with team leads across the organization and run the day to day operations, as well as oversee the independent review process,” the company said in a statement. 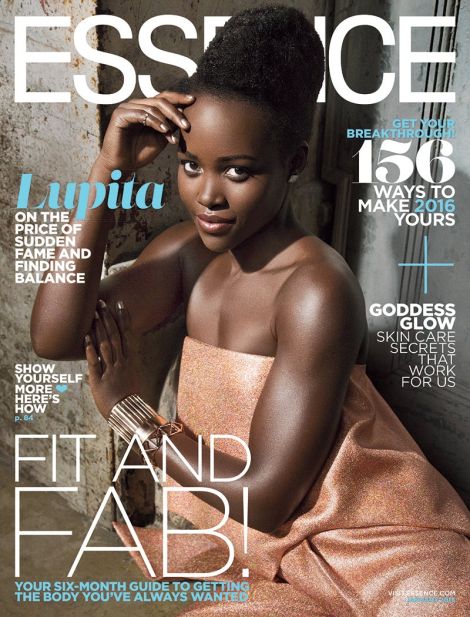 A copy of the Essence margazine
(COURTESY)

The company inspires a global audience of more than 24 million through diverse storytelling.

In July 2020, Wanga was appointed the interim CEO following the resignation of former CEO Richelieu Dennis, who also owns the organization. She served in the position until Tuesday when she was named the CEO.

The Kenyan born CEO moved to Minnesota in the United States in 1988.

She earned her bachelor’s degree in Business Administration from HBCU Texas College and is an inspirational thought leader and public speaker.

Wanga has been named Top Executive in Corporate Diversity by Black Enterprise and recognised as one of Savoy’s Most Powerful Women in Corporate America.

She is also a member of the Executive Leadership Council (ELC), the Talladega College Board of Trustees, and the Intersectionality, Culture, and Diversity Advisory Board for Twitter.

Wanga was formerly a co-chair of the Retail Industry Leaders Association (RILA) Diversity and Inclusion Initiative.

READ ALSO  I spent Sh7 million to transform my teeth and boobs - Vera Sidika
Related Topics:Caroline WangaCarolyne WangaNews
Up Next