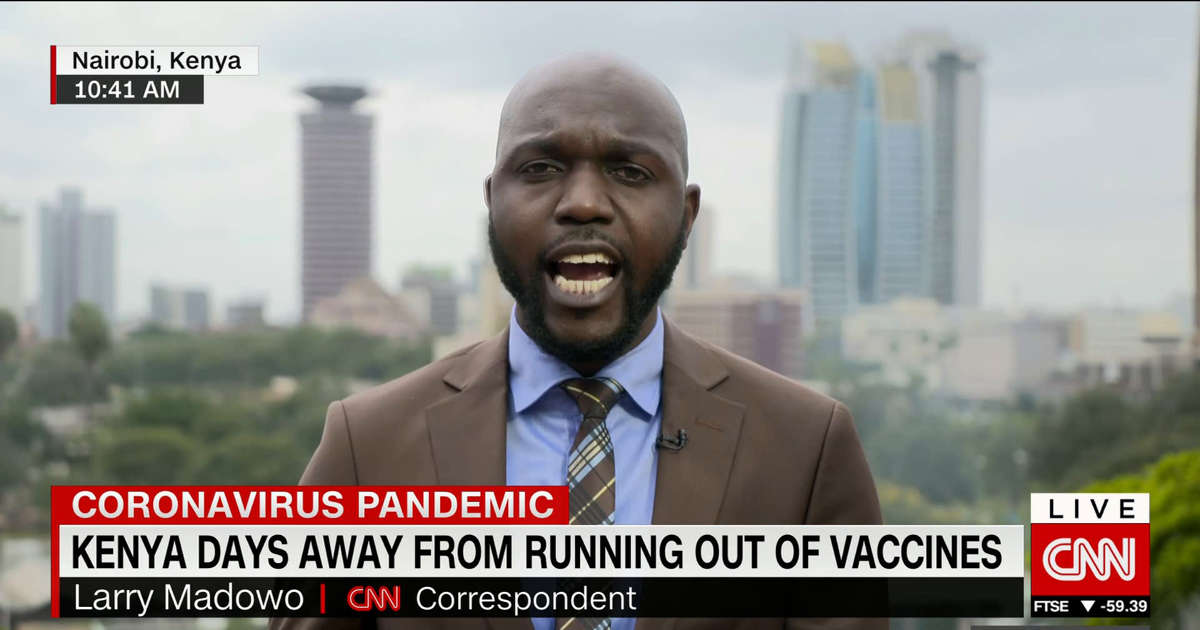 Celebrated Kenyan journalist Larry Madowo has earned a promotion, just two months after he was appointed by CNN as Nairobi correspondent.

The seasoned journalist joined CNN in May this year so as according to him, to return home and get an opportunity to tell more African stories.

Prior to working at CNN, Madowo served as the BBC’s North America Correspondent in Washington.

He also was a fill-in anchor for the network’s flagship BBC World News America show that airs globally and on PBS stations across the United States.

The Kenyan-born Madowo started his broadcasting career at Kenya Television Network at the age of 20.

When announcing his then job at CNN, Madowo expressed his joy to be working from home again.

He left BBC in May after being poached by CNN in an announcement that was made by Deborah Rayner, Senior Vice President of International Newsgathering and Managing Editor, Europe, Middle East and Africa, for CNN International.

In May, while announcing his return to Kenya’s capital, Madowo said he was happy that he was coming back home adding that it is the right time for him to tell African story.

“I have long admired CNN International’s award-winning coverage, and I’m honoured to be joining such a talented team. I look forward to sharing the full spectrum of life in one of the most dynamic parts of the world with CNN’s global audiences,” he said.

One of the major stories covered by Madowo while working for BBC includes the Covid-19 outbreak, the 2020 presidential election and the protests following the death of George Floyd and the trial of Derek Chauvin.

He started his journalism career at Kenya Television Network (KTN) in his 20’s.

Madowo was a news anchor at NTV Kenya before joining BBC.