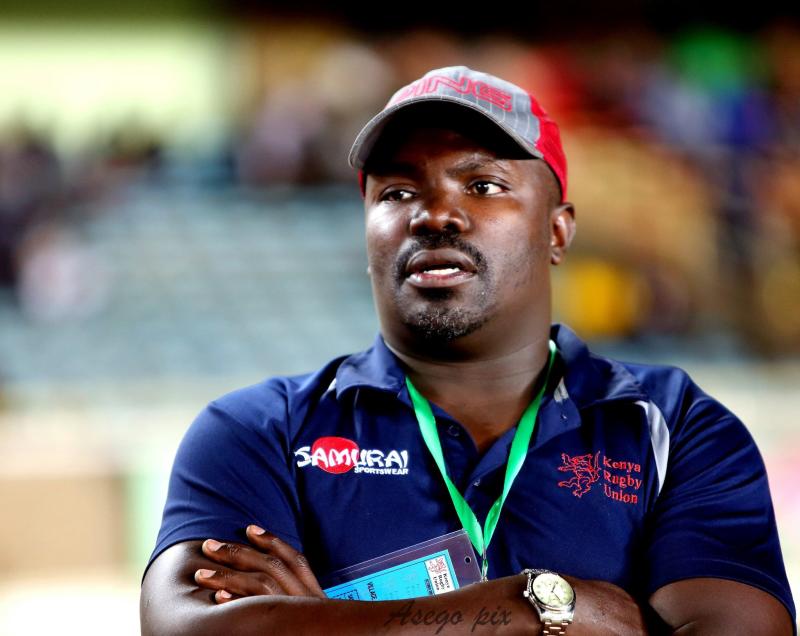 Ayimba was admitted at Nairobi Hospital where he has been undergoing treatment for Cerebral Malaria and passed on on Friday, May 21.

The ailment has kept Ayimba away from the public eye since the start of 2021, the family said.

On May 9, Ayimba’s family gave an update on Ayimba’s health status as they urged Kenyans to keep on contributing money to offset the medical bill of the ailing rugby legend.

The Kenya Rugby Union confirmed the news through their Twitter handle, where they paid condolences to the Ayimba family.