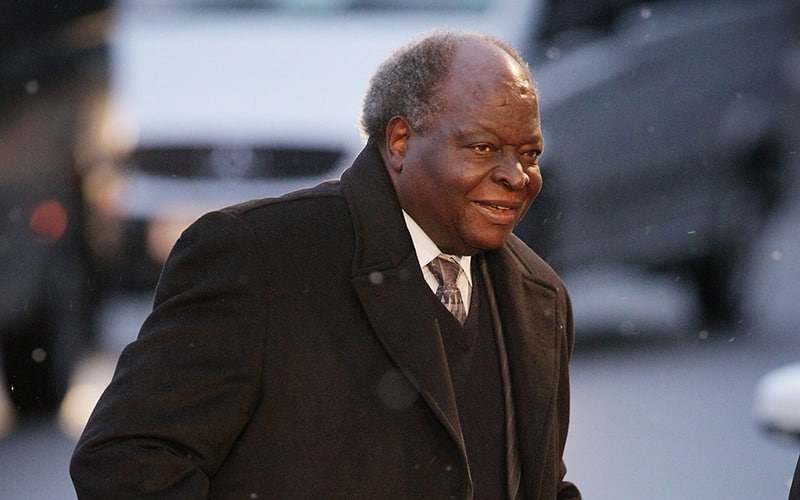 Former President Mwai Kibaki has passed away at the age of 90 years.

His death was announced by President Uhuru Kenyatta on Friday 22nd April 2022.

President Uhuru Kenyatta has also declared period of national mourning from today until former President Mwai Kibaki is laid to rest; flags to fly at half-mast during this period.