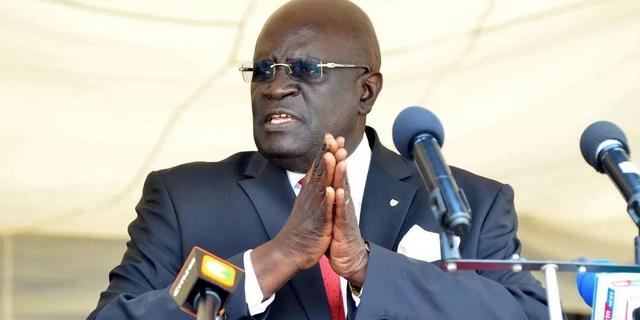 George Magoha, the cabinet secretary for education, has announced that learning in schools will resume on 15th of August 2022.

Magoha encouraged parents to disregard any earlier communications that indicated schools will reopen on August 11 in a statement on Wednesday, August 10.

The CS added that after speaking with the IEBC, they were advised that the tallying process would take a few days and that ballots would still be transported from educational institutions that served as polling places.

“On 1st August 2022, I ordered the early closure of all Basic Education Institutions to allow for adequate preparation and conduct of the General Elections.”

“We indicated that the reopening would be on the 11th of August 2022. We have however been informed that the process of tallying ballots may still be ongoing on the aforementioned date,” Magoha stated.

The CS also expressed regret to parents and guardians for the inconvenience and informed stakeholders in education that they had given the safety of all students top priority.

On Monday, August 8, CS Magoha said that students won’t return to class from midterm break until the situation is secure following the general election.

He stated that the original date of Thursday, August 11 could change based on the results of the election.

“Assuming everything else is constant, the children should go back to school on Thursday, August 11. However, the date may change depending on the political environment.”