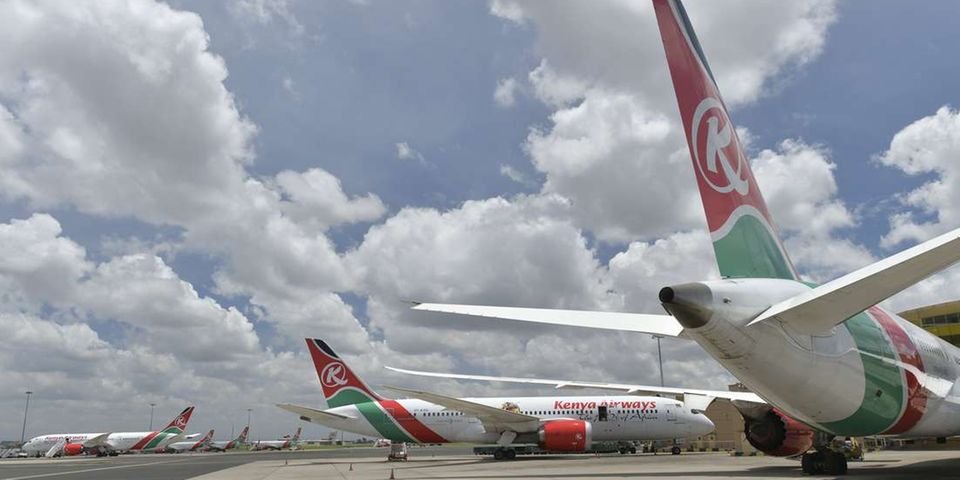 On Wednesday, a senior County official passed suddenly as they boarded a Kenya Airways flight from Nairobi to Mombasa just before take off.

Kenya Airways said in a statement that the passenger had breathing problems.

Nonetheless, Kenya Airways withheld the victim’s identification; however, local media has learned that the deceased is a deputy county governor. 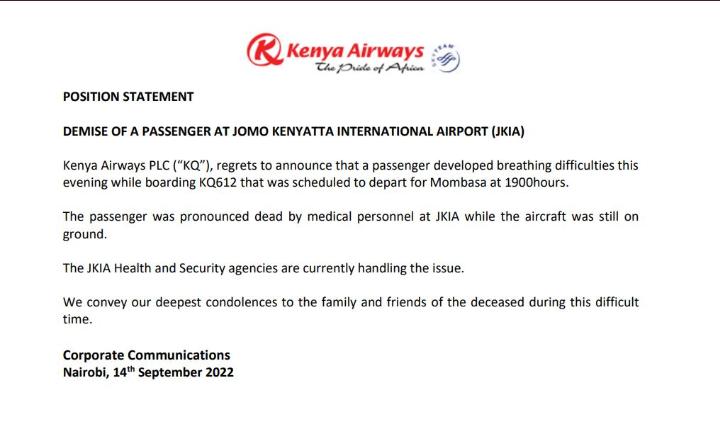 “Kenya Airways PLC (KQ) regrets to announce that a passenger developed breathing difficulties this evening while boarding KQ612 that was scheduled to depart for Mombasa at 1900hrs,” it reads.

He passed away when he was heading to Mombasa for the Governor’s induction. Prior to takeoff, the medical staff pronounced the deputy governor dead.

KQ stated that the JKIA security and health services are in charge of the situation. 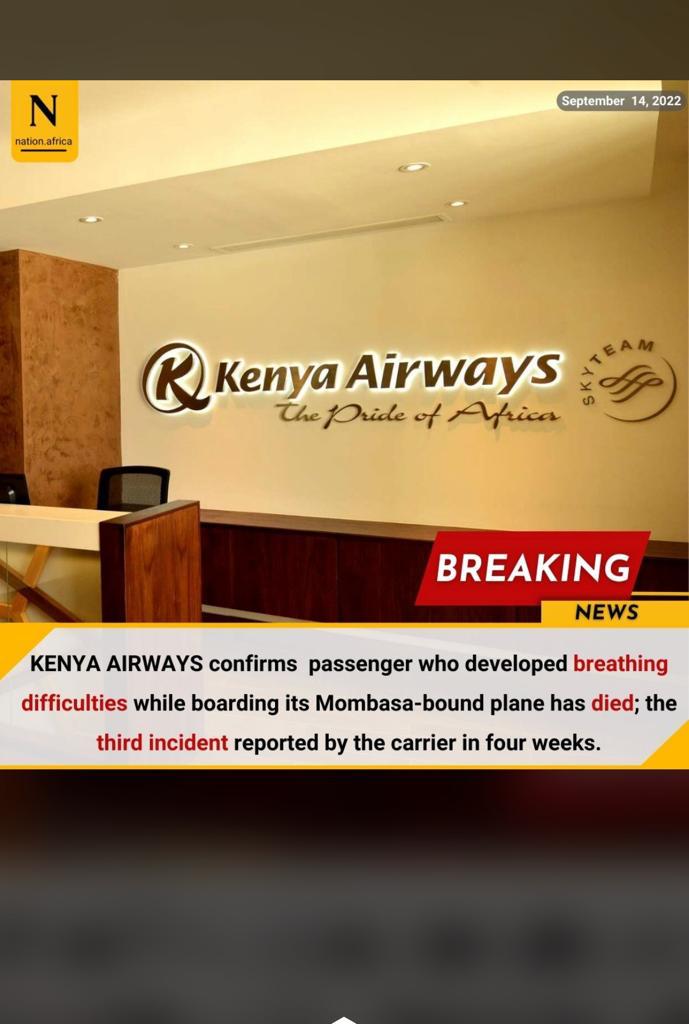 KQ has conveyed their condolences to the deceased’s family and friends. This marks the third death the national carrier has reported within a month.

The last two deaths occurred while passengers were onboard.