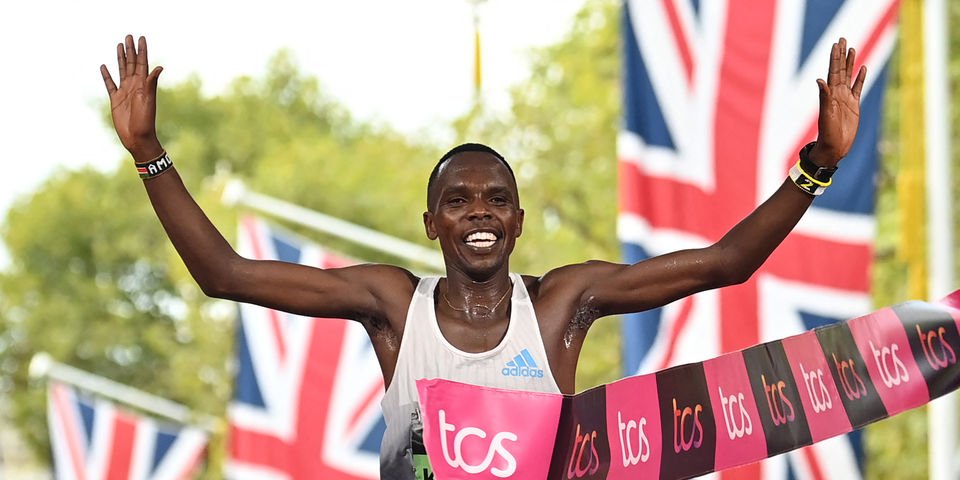 Kipruto, who had placed second at the Tokyo Marathon in March of this year, won the race in the British capital on Sunday in a time of two hours, four minutes, and 39 seconds to capture his first World Marathon Major title.

The 2019 Bronze medalist, who spent the majority of the race in the pack, won with style after deftly fending off a spirited push from a sea of Ethiopian competitors in the final seven kilometers. 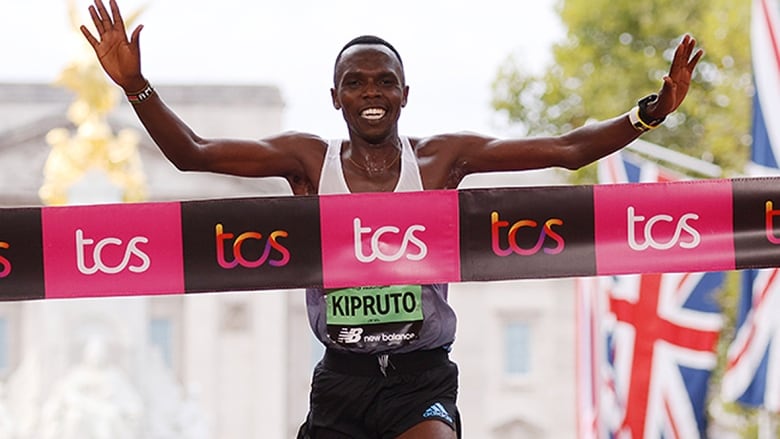 Amos ran in London for the first time and triumphantly defended the championship that Eliud Kipchoge last won for Kenya in 2019.