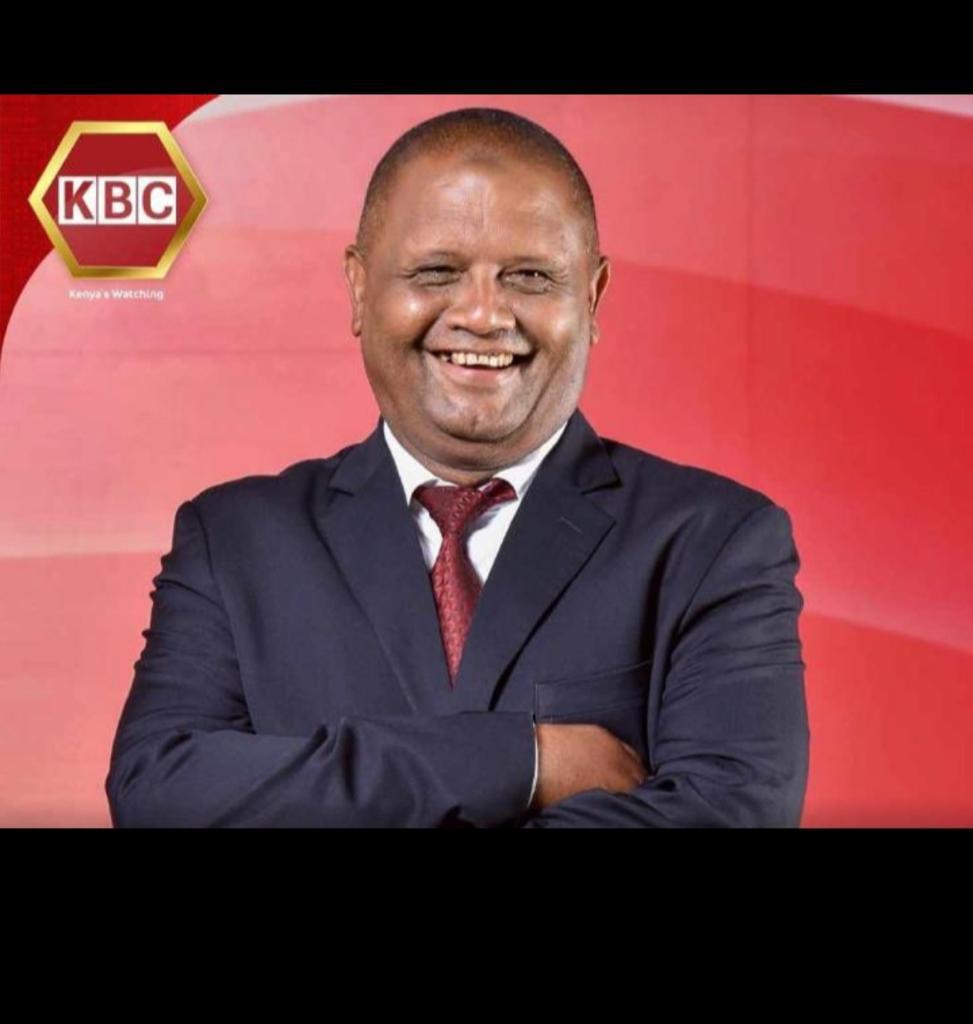 In 2020 the veteran TV anchor underwent surgery to remove stones in his kidney.

Muhsin worked for the national broadcaster during President Daniel Moi’s era in 1980 and retired in 2002. However, in 2020 he made a comeback at KBC.

His passion for broadcasting is unending as revealed in many interviews. He never shied of pouring his heart out for the national broadcaster.

“You have to be willing to learn and prove yourself.

“You also have to be highly disciplined as your work puts you in the public limelight and your behaviour, at work at outside, reflects on your station,” Badi stated in an interview with Parents Magazine, affirming that working at the station taught him how to be disciplined and resilient.

He was presented with the Order of the Grand Warrior (OGW) award in 2011 by retired President Mwai Kibaki, for his long service in media.

Muhsin was also recognised as one of the best Swahili news anchors by the famed author Wallah Bin Wallah in 2010, in addition to being the first runner-up for the best Swahili translator award in KBC in 1993.

READ ALSO  Getting The Visa after Previous Denial was the Best Experience
Related Topics:Badi MuhsinNews
Up Next

Lonely journey for athletes and team officials who fall sick