British citizen who went missing found in a Uthiru club 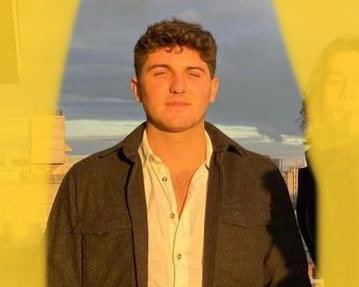 Detectives have finally located a British national who has been missing since Tuesday, December 6.

The DCI reports that Nelson Newberry, a 22-year-old man, was discovered in a neighborhood bar in Uthiru, Kiambu county.

He was having drinks with recent acquaintances.

The young man was discovered sharing beer mugs with local revelers as investigators from the prestigious Crime Research and Intelligence Bureau and their colleagues from the DCI Operations section stormed a club in Uthiru.

The 22-year- old who went missing on Tuesday at around 11 am had last been seen at Sarit centre, where he had gone to do a SIM replacement.

“Since then, Newberry disappeared sending his family and friends into panic,” DCI said.

The young man has since been reunited with his father who has just jetted in from the U.K. to the good news of his son being found.

He has been taken to a local hospital for medical treatment.

READ ALSO  I fell down when the doctors said my baby was dead-Size 8
Related Topics:Nelson NewberryNews
Up Next

Muthoni Drummerqueen: I am in a come we stay marriage