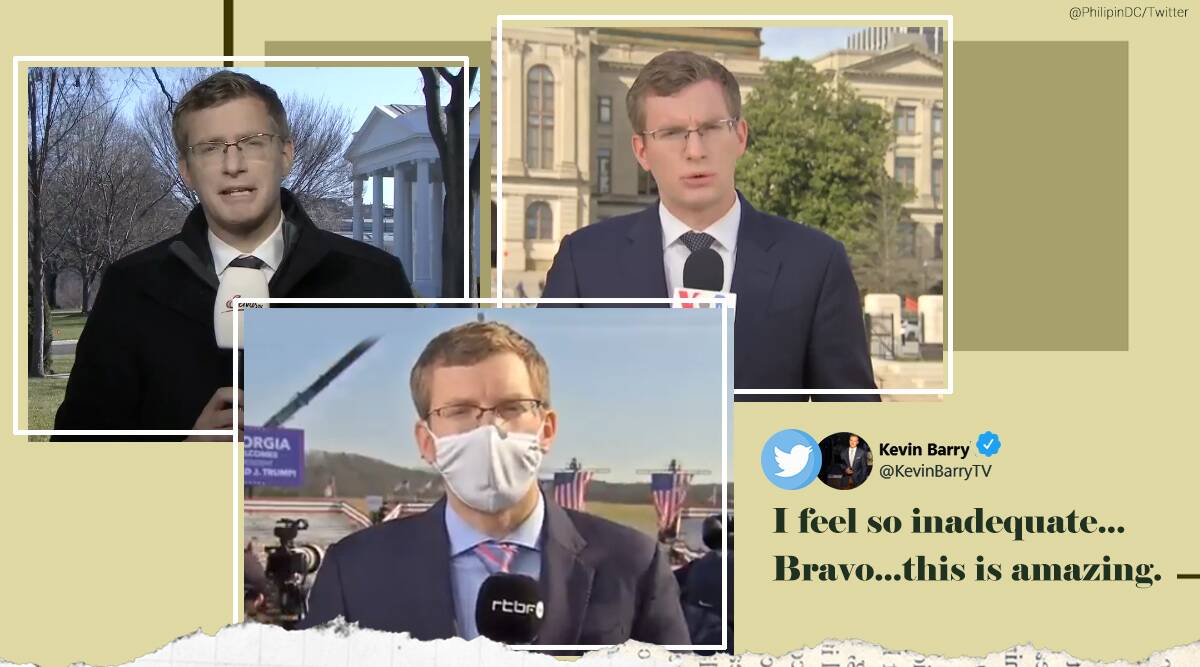 On social media platforms throughout the world, a clip of a multilingual journalist broadcasting live from Ukraine in six multiple dialects has created a buzz.

The journalist, Philip Crowther, shared the clip on his Twitter handle after reporting to six distinct news sites in English, Luxembourgish, Spanish, Portuguese, French, and German.

“He even does the accents!… – impressive,” Grace Randolph, an American journalist and comedy novelist, claimed as much.

The reporter’s abilities have sparked debate among Kenyans who assume that the average Kenyan can communicate in two or three dialects.

Wallace Kantai, a former business journalist who is now the Communications Director at the Central Bank of Kenya, believes Kenyans should be appreciative of their ability to communicate in a variety of languages, many of which are linguistically dissimilar.

“Kiswahili is understood and spoken by more people than all European languages except English, Spanish and German. We must respect ourselves, our cultures and our abilities,” he states.