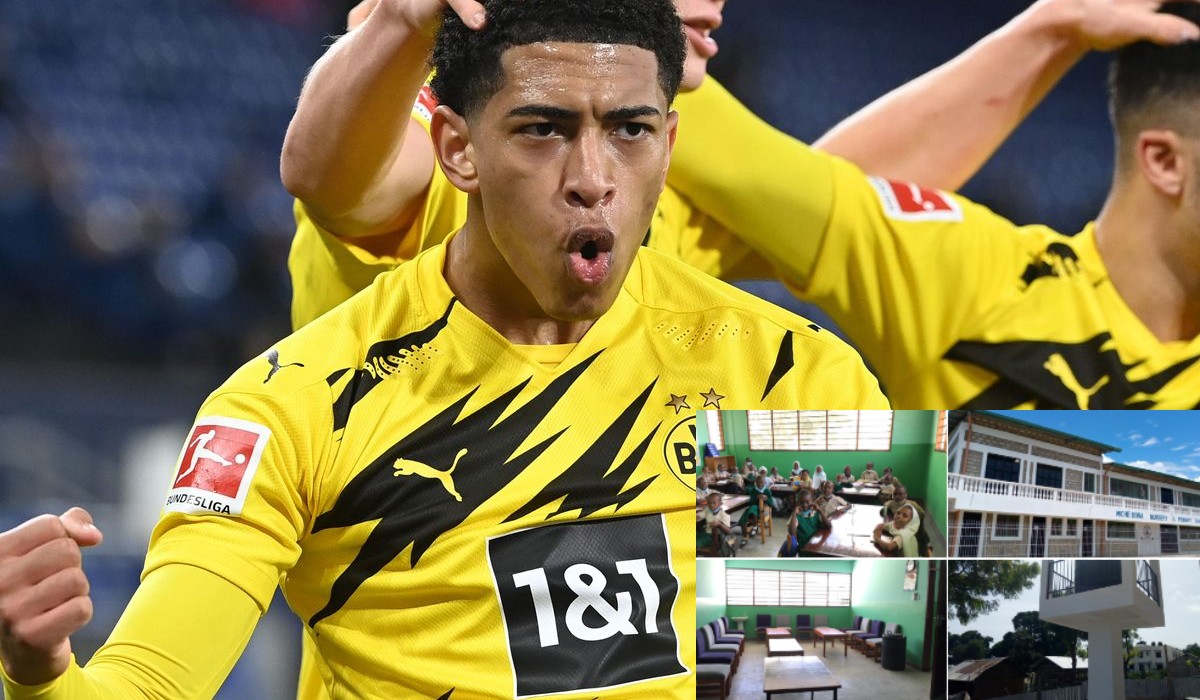 Jude Bellingham, a British teen and Borussia Dortmund midfielder, has begun an initiative to help 300 pupils at Miche Bora School in Mombasa county.

Jude told Birmingham Live on Saturday, May 14, that the initiative aims to raise funds for the school to purchase computers in order to enhance learning and introduce students to ICT at a young age.

The 18-year-old former Birmingham City footballer stated that the socio-economic position of the kids influenced his choice to launch the campaign, as the majority of them were living in abject poverty.

“I’m an 18-year-old footballer playing for Borussia Dortmund and England, and although football is my main passion, I also want to use my talent to help others.”

“I am currently very keen to support the 300 children at Miche Bora School in a deprived area of Mombasa, Kenya. The school is run by UK charity, Mustard Seed Project, and the children are very poor,” he stated. 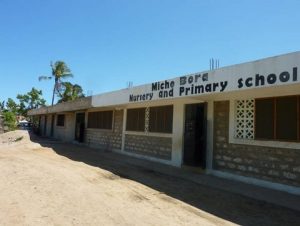 Jude further mentioned that he has been raising funds to feed the students at the institution.

“Now I would really like to raise money to buy some laptops. The children need IT skills to follow the Kenyan curriculum and then for their life in the future. At present, there are just six laptops in the school and these are used by the teachers, but they need to buy a class set of laptops for use by the children,” Jude informed the British press.

He has raised Ksh55,867 so far for the initiative, but he hopes to raise more than Ksh12 million. “Laptops cost around Ksh42,751 (£300) each but a donation of any size would make a difference. I really hope you can help me. Thank you,” he concluded.

READ ALSO  How hitmen are exploiting loopholes in mortuary law
Related Topics:Borussia DortmundJude BellinghamNews
Up Next