Burale to make debut on Switch TV with new show 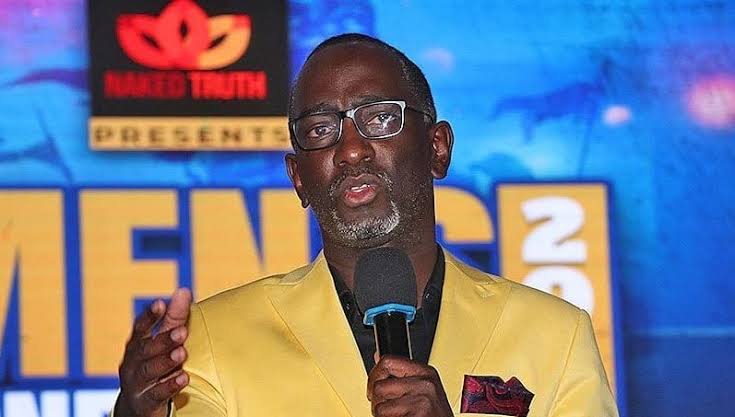 According to sources privy to the show, the show will be tackling issues affecting men in the society.

On his side Jalang’o made a social media post saying;

“Tonight on Switch TV! My bro @burale1 invited me and @chriskirwa to sit down and have a chat. You don’t want to miss! Tune in!”

Not left behind was Kirwa who said;

“We discuss Men matters. Are boychilds endangered species? Tell a boychild to tune in. Coming up this Friday at 8:30. This one is a must watch.”