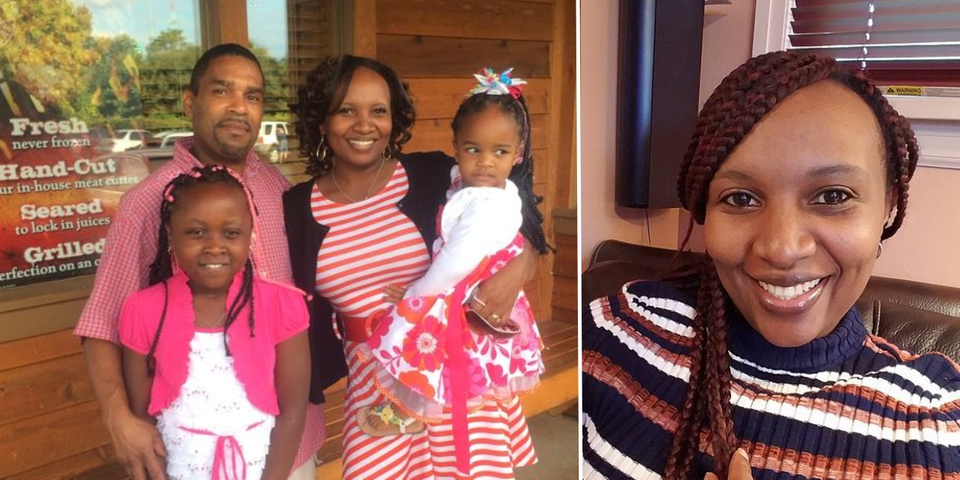 According to the family, a Kenyan nurse who was killed in the US along with her two daughters will be laid to rest in America

Gary Stanton, the husband of Ms. Njoki, shot himself after the deadly incident.

The victims will be buried in the US, where they were citizens, as both families have consented.

The victims’ graves will be laid to rest on December 22, according to Ms. Njoki’s brother Moses Muchemi.

“Both families had a lengthy discussion and resolved that the burial should take place in the US,” said Mr Muchemi, a software engineer.

Some of the late Ms Njoki’s family members who live in Kenya are preparing to travel to the US to give her a befitting send-off.

“I and my two brothers and our uncle shall soon be leaving for the US to give the final respects to our beloved sister,” said Mr Muchemi.