Business unusual: A dream loan turns into a nightmare 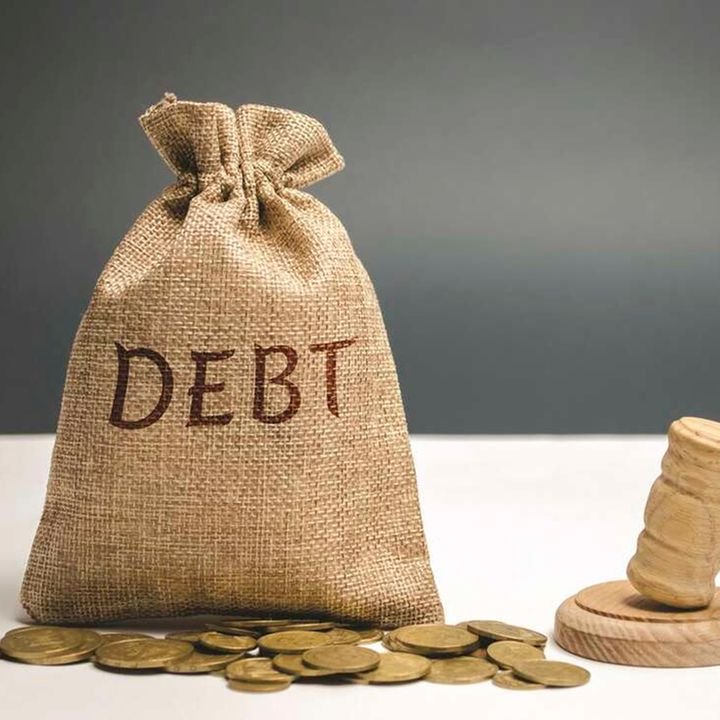 A simple loan for a dream project has turned into a nightmare for a businessman who is now on the brink of losing his multimillion-shilling matrimonial home.

Shreedhar Girdharlal Hirji, an entrepreneur with mining interests in Kenya and Zambia, last year took out a Sh43.124 million loan from Mwananchi Credit Limited (MCL) to support his investments.

But due to unforeseen circumstances, things have taken a dramatic shift as the lender is now demanding Sh188 million, inclusive of interest, more than four times the loan disbursed. It has threatened to auction his property.

The businessman has now sued MCL over the financial entanglement, a suit that could shake other unregulated lenders to the core as it could open the floodgates for similar claims by disgruntled borrowers.

Mr Hirji owns Harrogate Limited, a firm that extracts manganese ore in Zambia for export to China and India. He also exports sisal fibre and cashew nuts from Kenya to several markets in West Africa and Asia.

It all started on January 20 last year when MCL agreed to lend him Sh50 million, which would be repaid within six months. But MCL only released Sh30 million, which compelled Harrogate to enter subsequent borrowing deals with the lender.

In his affidavit, Mr Hirji argues that MCL structured the loan contract in a manner that made it impossible for Harrogate to repay the loan, a move the businessman argues is unfair.

He claims MCL tricked him into executing a transfer of his home in the lender’s name as a condition for disbursement of more funds. After signing the documents, which were retained by MCL’s lawyers, the funds were not released.

“I was coerced to execute the sale agreement and transfer of property to MCL. I am apprehensive that the defendant will transfer the property by private treaty and thus clog and fetter Harrogate Limited’s equity of redemption. I was not given copies of the executed documents which were retained by the defendant’s advocates,” Mr Hirji states in court papers.

Wamae & Allen Advocates, who have filed the suit for Mr Hirji and Ms Thuo, say MCL did not seek spousal consent before charging the Karen home, which is a legal requirement for property jointly owned by couples.

The law firm adds that the lender slapped Harrogate with illegal and expensive administration costs and wants Justice Mabeya to intervene.

Mr Gichuhi has asked Justice Mabeya to scrap the interest charged by MCL, and instead order that the debt be paid using court rates. In Kenya, the court interest rate is 14 per cent.

Justice Mabeya ordered Mr Gichuhi to furnish MCL with the court papers. The parties will appear on October 18.

After MCL released Sh30 million, Mr Hirji dashed to Zambia with the hope that the Sh20 million balance would be disbursed in due course.

He twice wrote to the lender seeking the balance, but was asked to submit a Board of Directors resolution approving the funds request. Still, no money came.

On March 16, Mr Hirji requested for release of Sh10 million through another Board of Directors resolution. No money was released. By this time, Kenya had reported her first case of Covid-19 and responded to the pandemic threat by locking down borders. Mr Hirji was stuck in Zambia.

He wrote emails to MCL on April 27 and April 28 last year questioning the delay in release of funds. The lender responded by demanding that Harrogate pays interest on the initial Sh30 million that had been released.

MCL added that failure to pay the Sh3.3 million interest immediately would see Harrogate slapped with penalties of five per cent of the debt every week. The lender agreed to release Sh10 million but deducted Sh3.3 million to cater for the interest. No word was given on where the Sh1.075 million balance had gone, as Harrogate only received Sh5.6 million.

The lender wrote to Mr Hirji on June 17 last year, stating that Harrogate’s debt had grown to Sh63.2 million – more than twice the Sh30 million loan released in March. By this time the company had already suffered a loss of business in South Africa and Tanzania.

Harrogate still needed to export more manganese to India and China, and applied for another Sh7 million loan in July last year.

MCL asked for a Board of Directors resolution, which Mr Hirji provided. Before releasing the funds, MCL demanded that the Sh7 million be used to offset part of the initial loan that had been disbursed four months earlier.

Mr Hirji demanded a statement of accounts on August 17 last year. The statement would reveal that MCL had started charging interest on the original loan in February – a month before funds had been released.

The document also revealed that interest had been charged twice. Despite the disputed claims, Harrogate applied for another loan in December, which would consolidate the initial disbursements, and leave the company with Sh7.5 million.

By this time the lender’s records indicated that Harrogate had borrowed Sh88.7 million. But in reality, the company had received Sh43.124 million. Harrogate had also repaid Sh16 million. Interest was charging based on the records at MCL.

On July 29, MCL wrote to Harrogate demanding payment of loan dues, which the lender claimed had grown to Sh188.5 million.

Non-deposit taking microfinance institutions are not regulated by the Central Bank of Kenya and have been accused of charging immoral interest rates that balloon beyond the actual amount borrowed.

If successful, the suit could spark other cases that may cost unregulated lenders billions of shillings.

Lonely journey for athletes and team officials who fall sick

How brokers are fleecing Kenyans seeking treatment in India