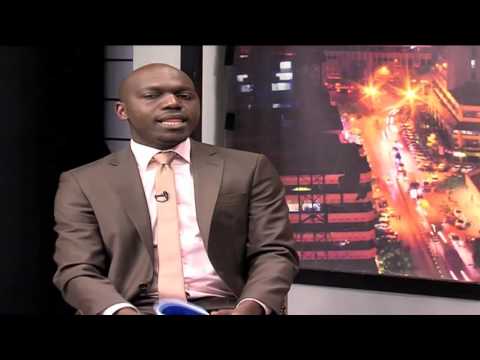 The Anti-corruption Court has fined a businessman Sh720 million for theft of public money from the Youth Development Fund.

If unable to raise the fine, Mr Mukuria Ngamau, the director of Quorandum Ltd, will serve 27 years in prison in default.

The magistrate also ordered him to compensate the State agency with Sh180 million, being the amount that was lost.

He was found guilty of conspiracy to commit an economic ctime, unlawful acquisition of public property and making false documents. He committed the offences on diverse dates between November 17, 2014 and May 4, 2015 within Nairobi county.

Evidence showed that Mr Ngamau and his trading company received the money without rendering any services and after forging contract documents for provision of ICT consultancy services.

Watch: 2016 interview where Mr Ngamau struggles to explain how he got Youth Fund contract

The magistrate said that the prosecution, through 31 witnesses, proved how the illegal transactions took place based on letters authored by Ms Namuye, as well as invoices and contract agreements.

According to evidence tabled in court, the magistrate observed that Mr Ngamau pitched the idea of an ICT consultancy tender to the CEO and they later discussed how to implement it.

While convicting the businessman, Mr Ogoti noted that procurement rules and procedures, as stipulated in Public Procurement and Disposal Act, were not adhered to.

Mr Ngamau had been charged together with the Fund’s former officials including the late Ms Nambuye and Mr Bruce Odhiambo who also passed away during pendency of the trial, leaving the businessman to face the music alone.

His wife Doreen Waithira was dropped from the case.

How Murang’a jailbreak suspect drank his way back to captivity