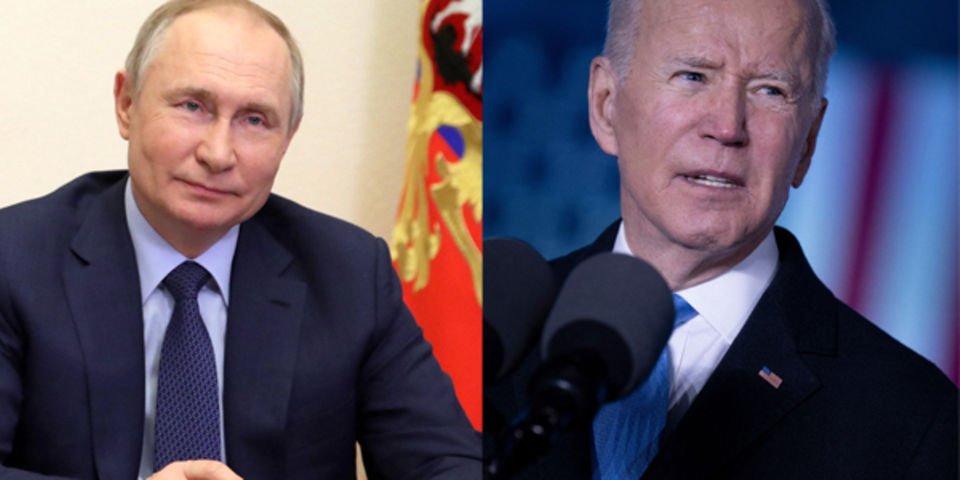 On Saturday, US President Joe Biden slammed Russian President Vladimir Putin for the month-long conflict in Ukraine, calling him a “butcher” who “cannot remain in power.”

“Don’t even think about moving on one single inch of NATO territory,” Biden cautioned Russia in an emotional address made from the Royal Castle in Warsaw after meeting with top Ukrainian officials in Poland and earlier speaking with NATO and EU allies on the issue.

Although the White House moved immediately to downplay Biden’s extraordinary remarks on Putin, claiming that the US president is not seeking “regime change” in Russia and was referring to Putin’s influence over regional neighbors, the Kremlin expressed its discontent.

Personal attacks, one official said, were “narrowing down the window of opportunity” for bilateral relations.

Biden followed up his strong remarks for Putin with a direct attempt to appeal to regular Russians, telling them that they were “not our enemy” and urged them to blame their government for the Western sanctions.

At a time when over four million Ukrainians have been pushed out of their nation, he gave reassurance to those in the audience and worldwide. He responded, “We stand with you.”

Even as two Russian missile strikes crashed into the west of the nation, Biden questioned Russia’s indication that it would scale back its war ambitions to focus on eastern Ukraine.

The president stated that he was “not sure” that Moscow had changed its goals, which he claimed had resulted in “strategic failure” thus far.

Biden had previously seen Ukrainian Foreign Minister Dmytro Kuleba and Defense Minister Oleksii Reznikov in Warsaw as part of a quick tour to Poland after conducting a series of urgent consultations in Brussels with Western allies in an unequivocal show of solidarity for Kyiv.

Both ministers had traveled outside of Ukraine for the face-to-face meetings, which may be interpreted as a sign of increased confidence in their fight against Russian soldiers.

NYS storekeeper questioned about the source of  Ksh200M fortune