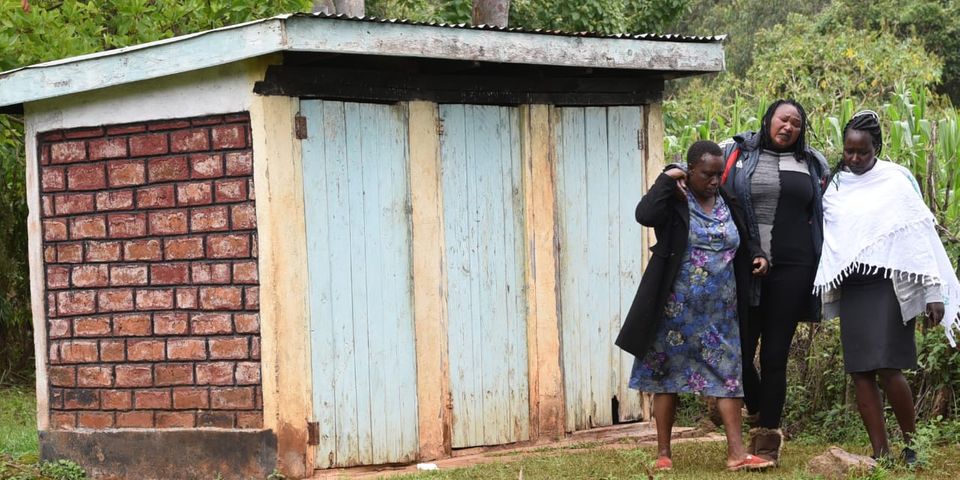 The family of the late fugitive policewoman Caroline Jemutai Kangogo has revealed that it is her mother who made the shocking discovery of her body inside their homestead, even as her relatives remain puzzled by the circumstances that led to her death 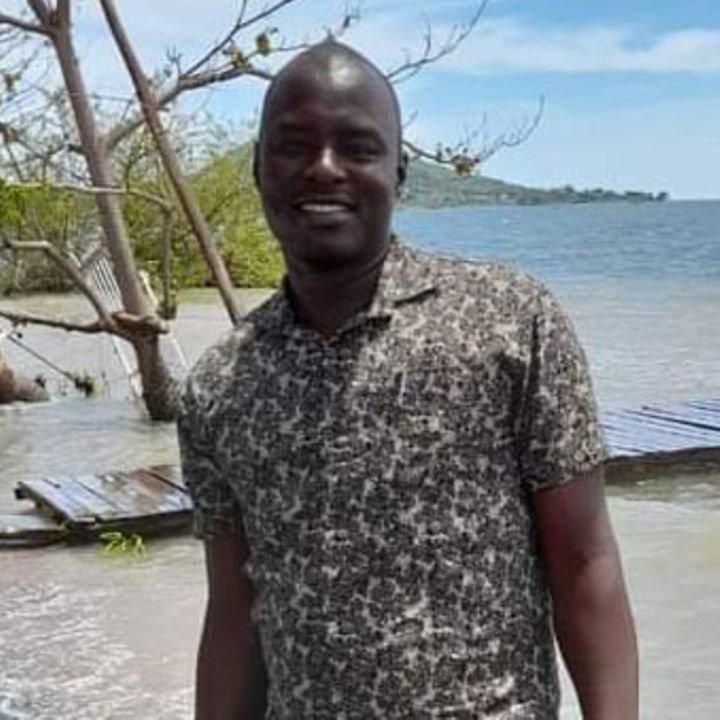 The family only learnt that Kangogo was dead when her mother, Leah, went to do routine cleaning of the family bathroom, about 40 metres from the home, only to discover her lifeless body lying in a pool of blood.

Family spokesperson Robert Kipkorir, who is also Kangogo’s uncle, said no one heard a gunshot.

The family is also suspicions that the Nakuru-based police officer left no note to explain to her relatives why she took her own life or even the circumstances surrounding the murders of Police Constable John Ogweno and businessman Peter Njiru Ndwiga, for which she was being sought.

“We did not know at what exact time she entered the homestead before shooting herself in the bathroom. Her mother was shocked to find the lifeless body in a pool of blood when she went to clean it in the morning,” Mr Kipkorir said.

The family reckons that Kangogo, who had been on the run for 11 days, might have sneaked into the homestead in the wee hours of Friday morning before locking herself in the bathroom.

She wore black trousers, a yellow jumper and her head was covered with a black shawl.

READ ALSO  Here is why Kigali is on 15-days lockdown

“We are equally disturbed and eagerly want to know the motive behind the two murders,” he said, describing Kangogo as a calm and disciplined police officer.

The distraught family has expressed shock and disbelief over the death of their daughter, describing it as unbelievable.

The parents, including her father Barnabas Kibor, are now left with many questions over why she committed the murders before seemingly taking her own life.

Now that she is gone, the family’s many questions may never be answered.

Mr Kibor, a former police inspector, held a crisis meeting with relatives at the home soon after his daughter’s body was taken to the Iten County Referral Hospital mortuary.

The family also conveyed condolence messages to the families of Mr Ogweno and Mr Ndwiga, who were killed by Kangogo before she went on the run.

“As a family, we had appealed to her to surrender to any police station but we are disturbed that she instead decided to take her life,” said Mr Kipkorir, the family spokesperson.

The family called on the police to hasten investigations into the motive of the murders as well as the alleged suicide of Kangogo.

“As a family, we are clueless on all that has happened and we leave the matter to the police to carry out their probe into the matter,” said Mr Kipkorir.

According to a police report on the Friday morning incident, Kangogo died from a single bullet wound to the head.

“It is suspected that she might have shot herself using the firearm from below the chin and the bullet exited the head slightly above the left ear,” it said.

A Ceska pistol, serial number G4670, which was cocked with a magazine loaded with eight rounds of ammunition, one in the chamber, one used cartridge and one bullet head were found at the scene.