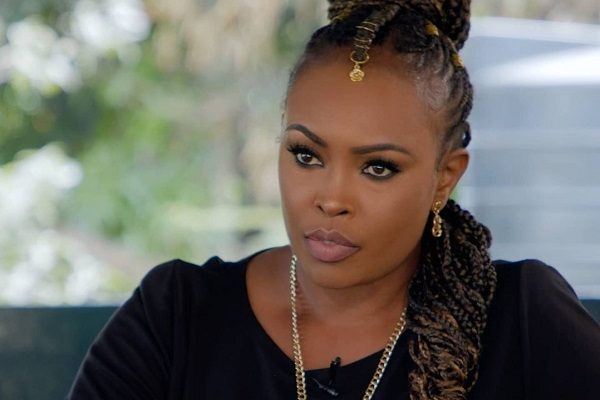 Renowned media personality Caroline Mutoko has generated controversy after investing in land for her 11-year-old daughter and 4-year-old son.

The seasoned radio queen posted a video on Facebook of herself presenting land title deeds to her children and stressing the value of starting investments early.

When Mutoko was a child, her grandmother had no investments at all, whereas her mother got her first one when she was 45.

She added that she wanted to start early with her own children because her mother had encouraged her to make her first investment when she was still in her 20s.

“Spending time with my daughter on the Chaching game during the Covid-19 lock-down of 2020, helped me open many conversations into money, how we make it, spend it, save it and invest it. How we give. 2022 has opened a new conversation in the investment space,” she wrote. 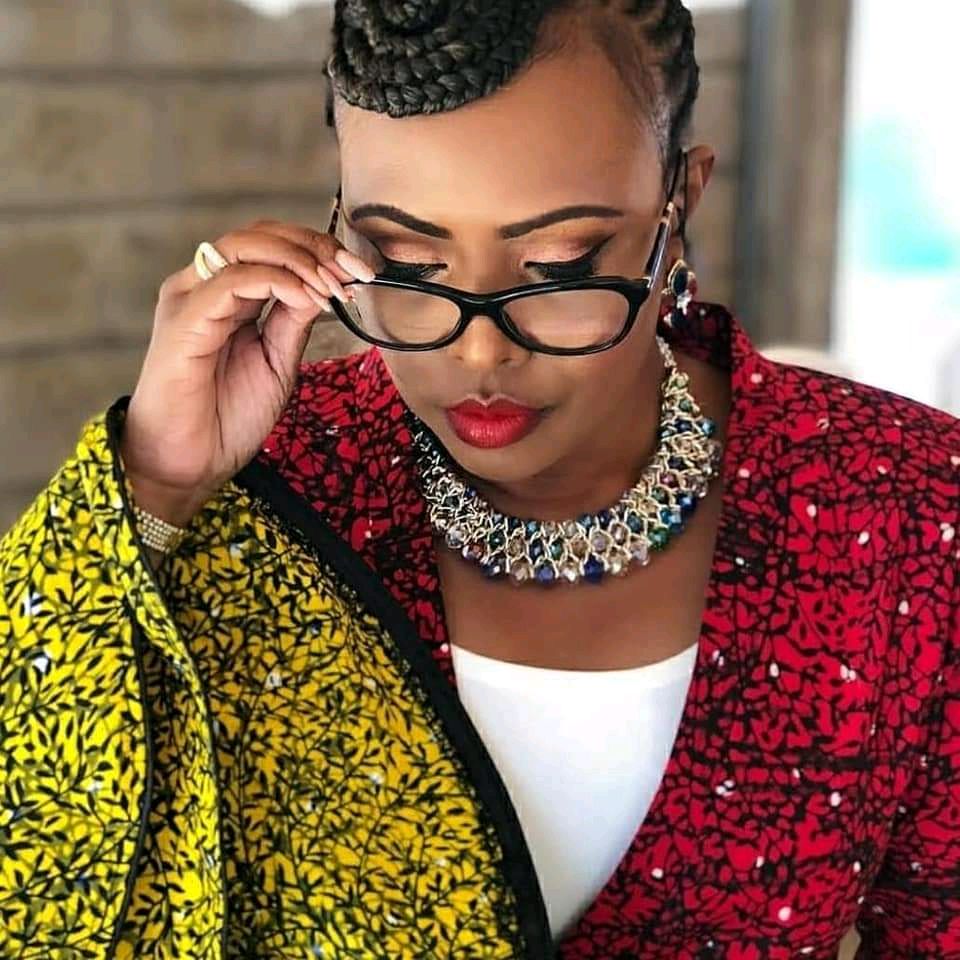 “She is intrigued by virtual currencies as she is about land. So we went to Goshen Acquisitions Ltd. So she can get her foot in the door of owning land in Kenya. I took my mother and four-year-old son as well.”

She further added: “My grandmother never owned anything. Not land. Nothing. My mother bought her 1st piece of real estate at 45. She pushed me to do the same in my 20s. Now it’s my turn to get my 11year old and 4-year-old to start their investment journey. Each generation must do better than the last.”

Mutoko shared a video in which they were issued their transfer documents after being shown the parcels of land on a map.

READ ALSO  I'm grateful for each day that I'm alive
Related Topics:Caroline MutokoInvestmentlandNews
Up Next