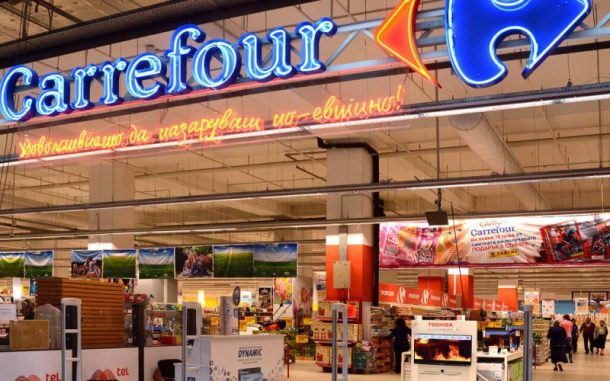 Carrefour, the French supermarket operator, will only sell eggs produced in “humane” conditions, thereby shutting out tens of thousands of Kenyan chicken producers.

Carrefour’s parent company, Dubai-based Majid Al Futtaim, has announced that it would acquire cage-free eggs for its Carrefour stores from suppliers that follow a new policy implemented by the global retailer to promote animal welfare and good eating habits.

Suppliers in the area would be required to satisfy the high criteria specified, according to Kevin Macharia, Majid Al Futtaim’s head of marketing and communications East Africa.

“We will be putting in place audits to see if the policy is being implemented and if they need assistance because we understand it is a process,” Mr Macharia said.

“Under our long-held commitment to leading in all the markets in which we operate, Majid Al Futtaim Retail is proud to provide its customers with products that comply with the highest quality and safety standards, and that have been produced by socially and environmentally responsible means,” Majid Al Futtaim Retail added in a statement.

The strategy will be implemented in stages before the 2030 deadline.

Unlike the usage of battery charges, the worldwide guidelines include access to sunshine.

By 2023, stores will sell 100% organic Carrefour-branded items, including meat, vegetables, and fruits, as part of the strategy.

“Anything that is private label is what we have extensive control over. We will have oversight from beginning to the end,” said Mr Macharia.

The Farmed Animal Health and Welfare Policy, according to the UAE company, would cover all corporate obligations and stances on critical welfare criteria.

Humane slaughter is also strictly enforced in Islamic nations, with meat from animals killed before being rendered unconscious considered illegal.

“Majid Al Futtaim’s announcement to exclusively source cage-free eggs for all its Carrefour retail operations will help to reduce the suffering of countless hens,” said Aaron Ross, Vice President of Policy and Strategy at The Humane League.

“This policy demonstrates that Majid Al Futtaim has true courage of their convictions, cutting-edge market intelligence, and strong relationships with customers and suppliers.”

Last year, Carrefour Kenya’s sales increased by 25.8% to Sh32.9 billion as it launched more stores and drew more consumers to its Nairobi-based outlets.

The shop initially opened its doors in Kenya in 2016, and it currently boasts of 14 branches in the country, replacing Shoprite and Nakumatt.