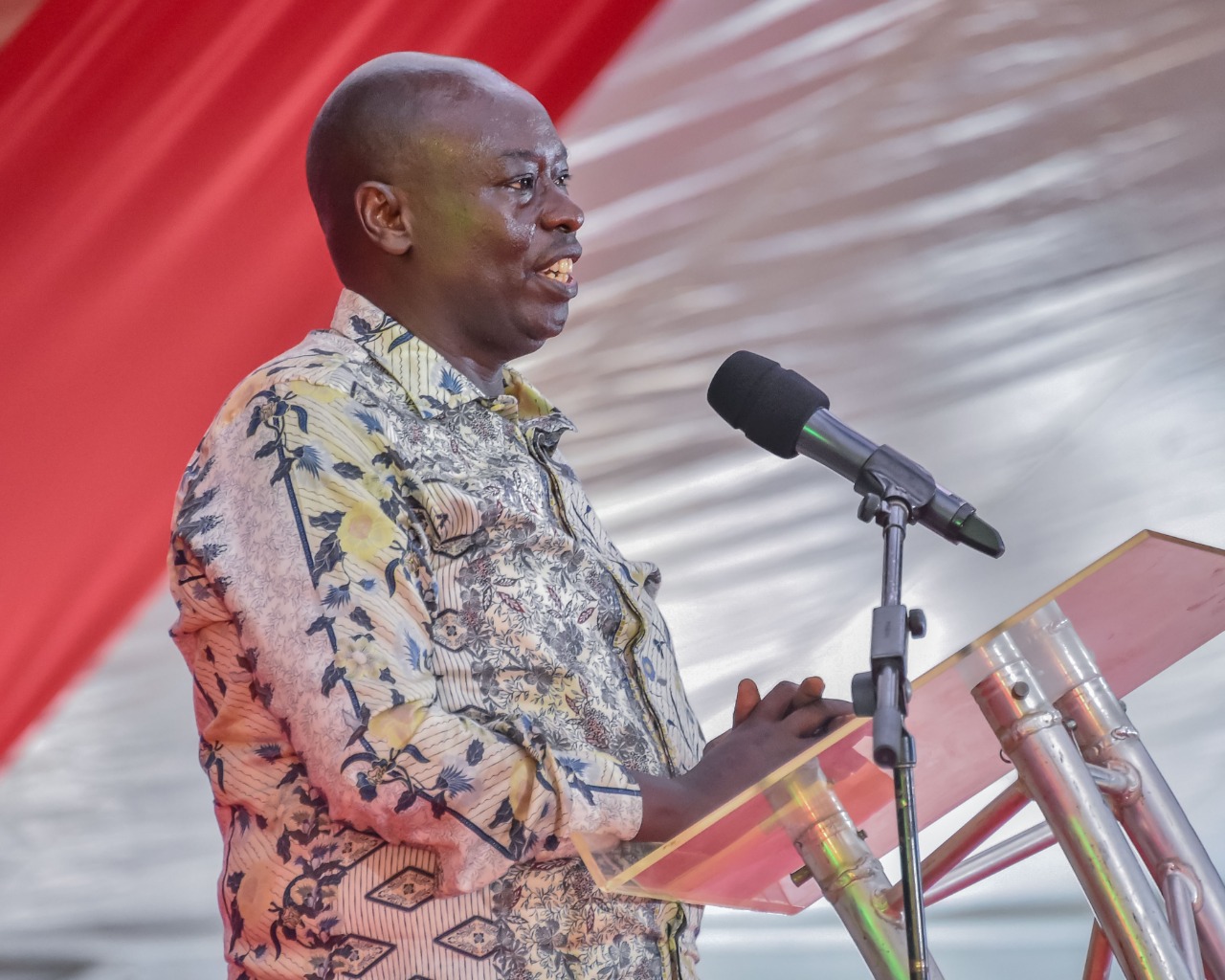 The government will examine the Competence Based Curriculum (CBC) with the intention of strengthening it, according to Deputy President Rigathi Gachagua.

Gachagua said in a speech on Friday, September 23, at the National Music Festival held in Kisumu County that the government will not eliminate CBC but rather improve it.

According to the Deputy President, a task force will be established by the government to address problematic areas in the CBC curriculum after consulting with all relevant parties, including parents.

“Our Government will soon be unveiling a task force to look at educational reforms including CBC with a view not of abolishing it but reviewing it so that we retain what is good and improve what is causing concern,” Gachagua stated.

In order to help the task committee develop a proper curriculum, he urged Kenyans to participate in the process.

He spoke at the Kisumu Girls High School during the 94th Kenya Music Festival’s closing ceremony.

At the same time, the Deputy President asserted that the Kenya Kwanza administration would make investments in the creative economy to guarantee that the industry produces jobs and income for young people with talent.

“The Government has elaborate policies and programmes to translate the talents of our young people into income,” the DP announced.