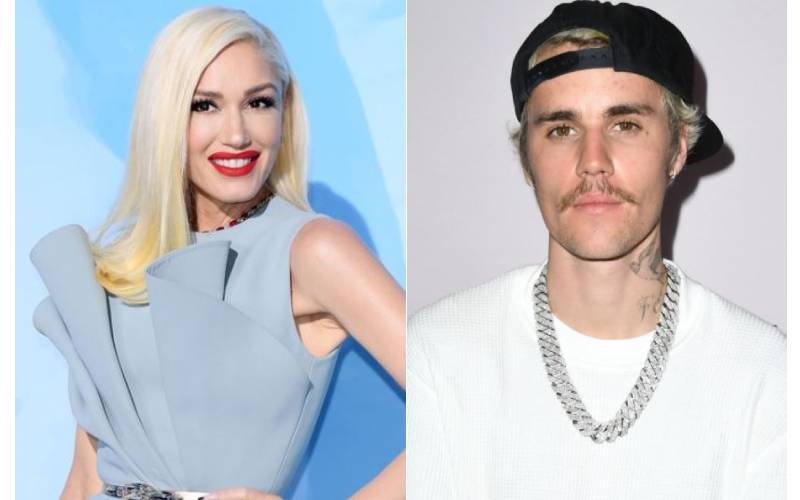 April Fools’ Day means we can only expect one thing: some majorly cringe-worthy moments on the social media timeline. Of course, this doesn’t just extend to our loved ones and personal social circles but also to the world of celebrities.

Whether they are pop stars, Hollywood legends, or television favourites, celebs love to get in on the April Fools’ pranks. However, not all of them go down a treat – especially when they involve jokes around emotive issues such as the Covid-19 pandemic or around pregnancies.

So, here’s a few April Fools’ that backfired or found some negative reception on social media at the time…

Now we begin the trends of celebrities announcing pregnancies that turn out to be non-existent.

Pop legend Justin Bieber was at the centre of controversy in 2019 when he shared an uncaptioned image of a baby scan, causing many to think he was expecting a child with his wife Hailey.

Despite some well-wishes being sent in, others were doubtful due to the date.

However, as with all pregnancy pranks, the risk of upsetting those who have struggled with having or are unable to have children is high.

Justin ultimately apologised, penning on Instagram: “There’s always gonna be people offended, there’s also people who don’t take jokes very well, I am a prankster and it was APRIL FOOLS. I didn’t at all mean to be insensitive to people who can’t have children.

“A lot of people I know, their first go to prank on April fools is telling their parents they are pregnant to get a big reaction. But I will apologize anyway and take responsibility and say sorry to people who were offended. I truly don’t want anyone to be hurt by a prank.. it’s like when I shoved cake in my little sisters face for her birthday expecting her to laugh but she cried.

“You sometimes just don’t know what will hurt someone’s feelings not to compare pregnancy with cake in the face but it’s just to paint the picture of not knowing what will offend. Some might have laughed but some were offended .. I think With pranks u sometimes have to roll that dice. #prankster #dennisthemenace#sorry #truly”.

Of course, Justin is not the first celebrity to use the fake pregnancy prank, with No Doubt songstress Gwen Stefani being another to jump on that bandwagon in the past.

Back in 2016, mother-of-three Gwen shared an image of a sonogram with the caption:”It’s a girl [heart emojis]”.

Naturally, some believed she was expecting with partner Blake Shelton, but ultimately it proved to be an April Fool’s prank.

That did not stop the backlash to Gwen’s post, however, with one follower penning: “You think this is so funny. Have a care to women out there that are struggling with infertility. This is NOT an April Fool’s joke. This is some woman’s dream. I expected better from you.”

Back in 2019 when Piers Morgan was still the co-lead presenter of ITV’s Good Morning Britain, he announced on April Fool’s Day that he would launching a show to challenge his rival Sir Alan Sugar’s classic BBC show The Apprentice.

With a fake title card showing up, Piers said he would be launching “The Assistant”.

He commented: “We’re very pleased to announced today that… we’ve been watching The Apprentice slightly lose its lustre I think over the years.

“Lord Sugar’s looking a little bit old, so we’ve decided to take him on full square, a new commission from ITV. I went to the boss of ITV and said ‘look, I think we should do a new version of The Apprentice, but actually go for the people who really hold the power in this country’.”

He added: “The Assistant. So here we are, a little teaser for my new series. We’ll have more details as the week goes on. It’s gonna be a big show, I think it will replace The Apprentice.”

However, the tongue-in-cheek skit was swiftly rejected as “fake” and “lame” by viewers on social media.

It was not the first and wouldn’t be the last time that Piers found a negative reception!

It was rather late in Lilo’s time zone at the time so for many around the world it was already April 2, but many still suspected it to be a gag.

Lindsay addressed the controversy herself by deleting the tweet and then tweeting: “April Fools. Where’s everyone’s sense of humor?”

Last year, singer Kim Jae-joong, best known as Jaejoong of the Korean pop group JYJ sparked controversy when he joked about being diagnosed with Covid-19.

He had penned on social media that he was “infected with the Corona 19 virus” and “in hospital in Japan” after “ignoring the government” and behaving “carelessly”.

The story was picked up by news outlets and fans of Jaejoong took to his social media accounts flooding the comments sections for answers.

However, when the truth came out, the singer deleted the post and took to social media to “sincerely apologise” for causing concern.

“It was not right – I know that,” he penned, according to BBC News.

He then promoted the need to take precautions aroudn the virus, with Jaejoong adding: “I just wanted to deliver a message that we should all be aware of the risk to minimise the number of victims.”

Where is the vaccine? Kenyans ask