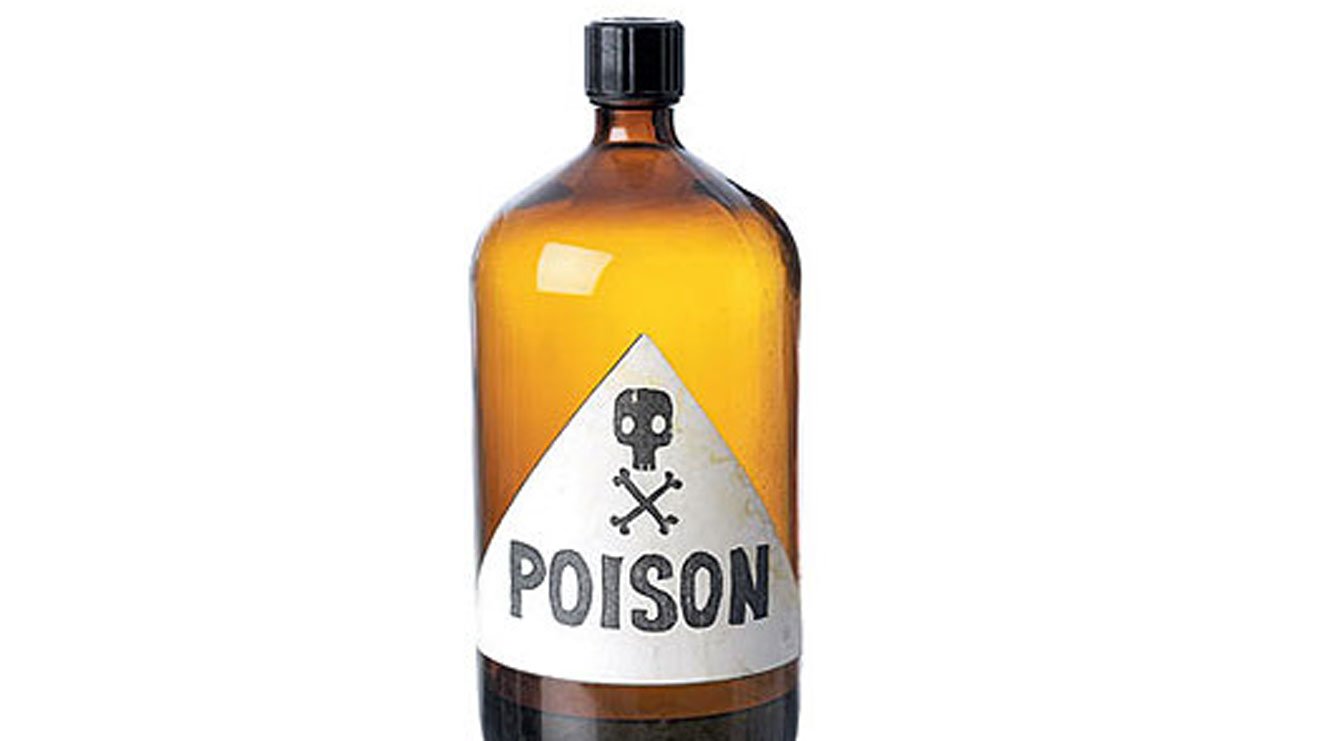 On Monday, a woman who died while undergoing treatment at a Machakos hospital after taking poison had fled her homestead three days earlier.

Shortly after being admitted to Kangundo Sub-County Hospital, 60-year-old Elizabeth Mumbua passed away.

A local table banking organization’s treasurer had been under great pressure to turn over Sh300,000 that group members had raised over the course of the year.

The group balanced its books of accounts on Tuesday of last week, at which point trouble began. It is believed that the small-scale farmer stole the funds.

“She was fighting for her life in hospital after taking poison. But we have since lost her,” Kangundo Sub-county Police Commander Zacharia Bitok told the Nation on telephone

He said investigation has been launched into the incident.

Joseph Muya as well as her husband among those who recorded statements with the police on Sunday.

Mr Muya revealed that the group demanded Sh300,000 from his wife before hell broke loose.

“After the group reconciled its books on Tuesday she had promised to avail the money on Wednesday. However, she fled on Wednesday morning without indicating her destination. We remained in the dark. We assumed she had gone to borrow money,” Mr Muya said.

“Three days later, on Sunday morning, we were shocked to find her handbag next to the cowshed. Her footprints led us to an abandoned house at the corner of the homestead where she lay unconscious. We also recovered two bottles of acaricide. We raised an alarm and rushed her for medication,” Mr Muya said.