Charlene Ruto sets tongues wagging as she introduces her team 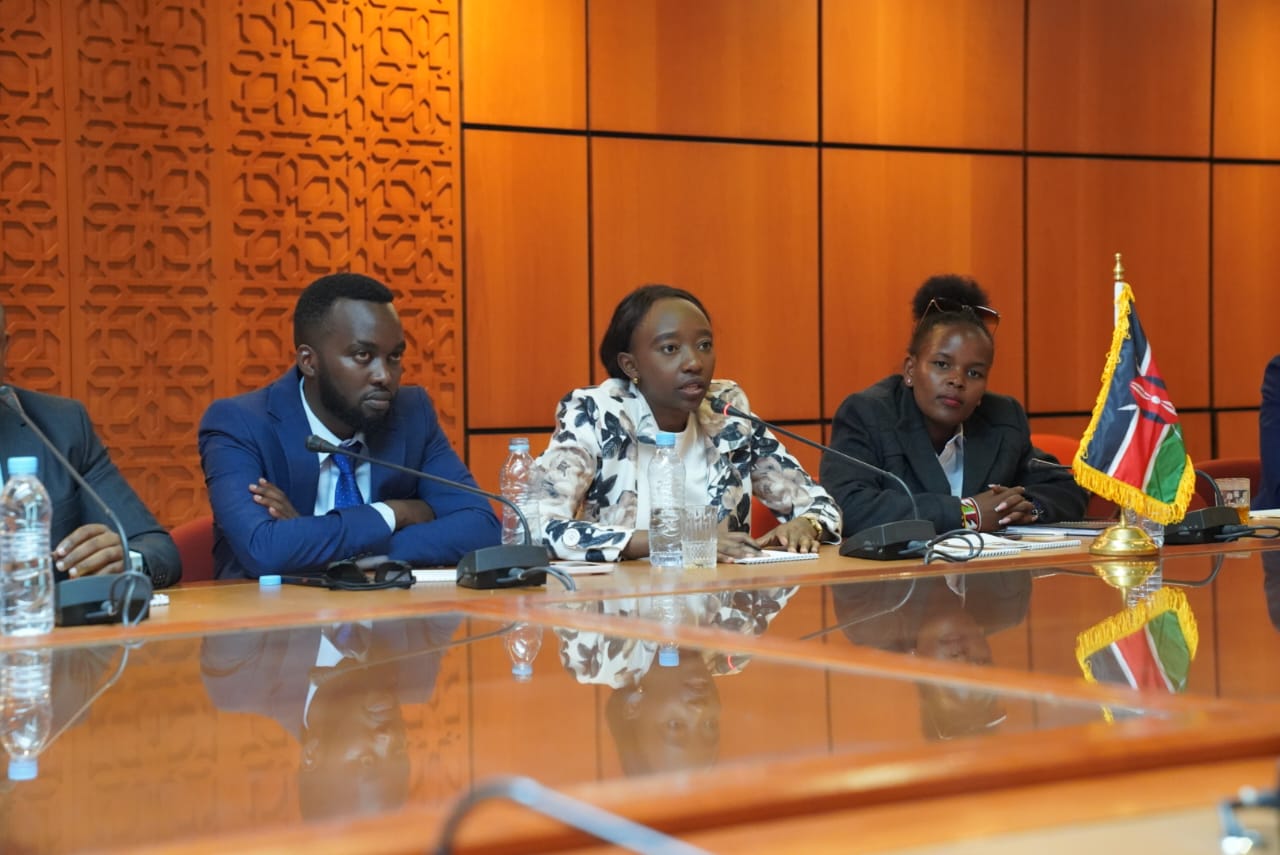 The second eldest daughter of President William Samoei Ruto and Mama Rachel Ruto left an Kenyans online wagging after she introduced her team members in what she called the office of the first daughter.

In a video seen, Charlene Ruto is seen speaking to an audience during a summit when she called forth her team and began introducing them.

“So before again I continue, I wanted to introduce quickly my team from Kenya. So I’ll start from the back. So this is Mike Sagana, he’s one of my team members. He’s a politician and he’s my principal advisor on my team. And this is Jermaine Momanyi, he is the head of trade and investments at the office of the first daughter…” began Charlene Ruto.

At the mention of that , there was a momentary silence, then clapping before a section of the audience began laughing. To which Charlene said: “…I don’t get what’s funny,”

The existence of such an office has not been announced to Kenyans and so it remains unknown how the office was formed and staffed.

Her introduction of this alleged office in a now-viral video was met with varied reactions from Kenyans who wondered how she is getting special privileges just for being the President’s daughter.

“I am confused over here. Is it a public or private office,” asked Alberto Nyakundi.

“For the first time since God made Kenya, we have the office of the first daughter… okay. Is there anything we don’t know?” asked Philip Etale, a key aide to Raila Odinga.

Kenyans in Canada rally against the deportation of renowned chef, John Mulwa