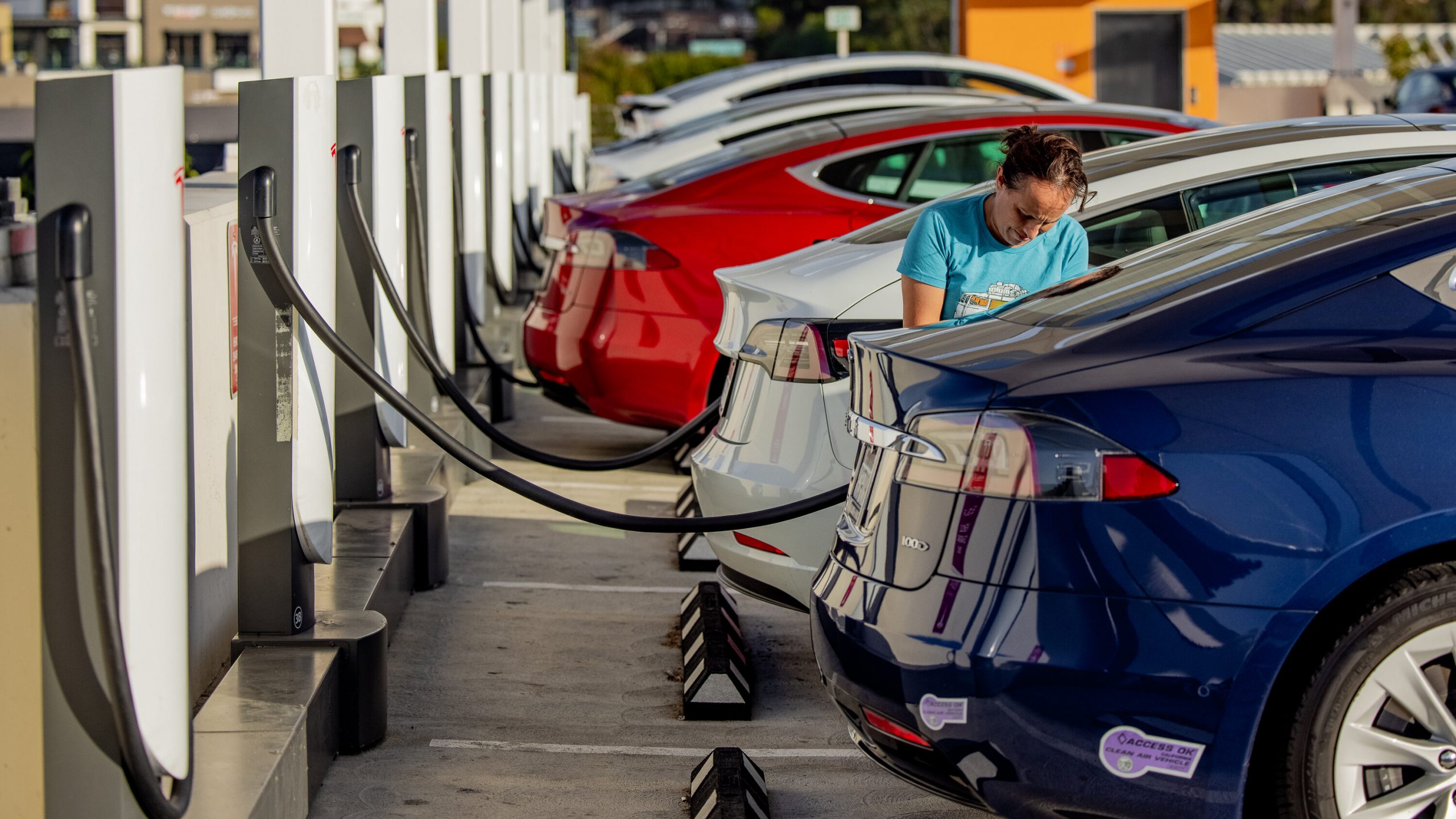 Automakers are releasing more affordable electric vehicles, which should increase their attractiveness to a wider range of consumers despite escalating battery costs.

The most recent model, a Chevrolet Equinox small SUV (sport utility vehicle), was released by General Motors on Thursday. It has a starting price of approximately $30,000 (Sh3.6 million) and a range of 250 miles per charge (400 kilometres).

If you pay more, you can receive a range of 500 kilometers (300 miles). The Equinox EV’s actual pricing won’t be disclosed by GM until near the time it goes on sale, which will be about this time next year.

Although the average price of an EV in the US is roughly $65,000 (Sh7.8 million) , the SUV is at the bottom end of Edmunds.com’s list of costs for electric vehicles sold in US .

Getting mainstream purchasers to convert away from gasoline vehicles will require a price of roughly $30,000 (Sh3.6 million) and a range per charge of close to 300 miles, according to industry analysts.

“You’re kind of at that sweet spot,” said Ivan Drury, director of insights for Edmunds.com. “You’re basically at the price point that everyone is clamouring for.”

According to auto industry analysts, the Equinox should succeed in the most popular category of the US vehicle market if it makes effective use of the interior space with ample of cargo and passenger accommodation and if it is fashioned similarly to current gas-powered small SUVs.

About 20 per cent of all new vehicles sold in the US are compact SUVs. “It’s a perfect vehicle for a lot of different users, whether it’s a small family, maybe an empty nester,” said Jeff Schuster, president of global forecasting for LMC Automotive, a Detroit-area consulting firm.