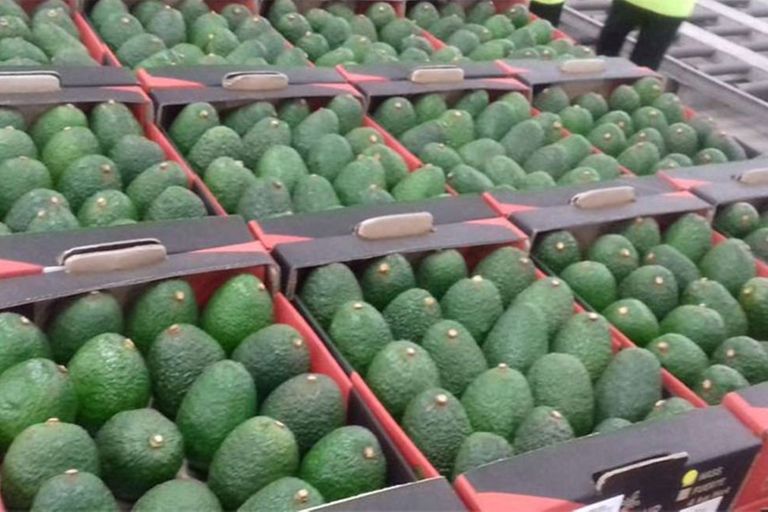 Wu Peng, Director-General of the Foreign Ministry’s Department of African Affairs in China, triggered a major discussion after his remarks regarding avocados from Kenya.

The first shipment of Kenyan avocados arrived in China on Tuesday, July 27, according to a statement made by Peng.

After a day of distribution and sampling, Peng reported that investors approved of Kenyan avocados.

In order to export the fruits, Peng mentioned the possibility of Kenya forging a long-term collaboration with the Asian economic giant.

“Importers show strong interests in these high-quality avocados and plan to import in a bigger scale. I look forward to more good news on the import of African agri-products,” Peng statement read in part.

Following confirmation from the Kenya Plant Health Inspectorate Service (KEPHIS) that Chinese authorities had completed their audit of the country’s avocado growers and packing facilities, the imports began.

The Chinese non-tariff barrier that had made it difficult for African farmers and food producers to reach Asian markets was removed as a result of the clearance.

In 2019, Kenya and China came to an agreement to export fruits, including avocados, subject to rigorous guidelines that only permitted freeze-dried products. 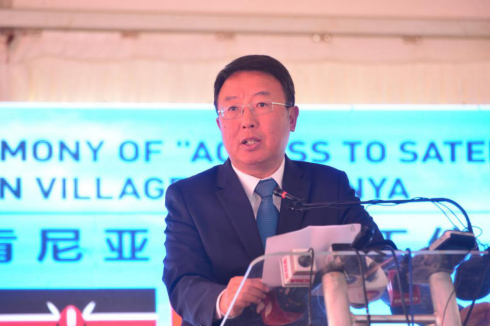 However, the removal of the limits and encouraging remarks from Peng sparked a discussion on social media.

Peng’s statement was well-received by some Kenyans, who noted that it had created a market for the nation to support farmers.

“Good move. Africa can produce agricultural products more than what it’s currently producing if there’s market assurance. Thanks, Chinese another reason to call you a friend of Africa,” Issa wrote on his social media page.

“You have put forth a worth challenge that should make Africans run to the drawing board and unearth the solution of food security,” David Ombui added.

Others urged the Chinese authorities to introduce them to the investors who were awestruck by the avocados from Kenya.

“I have the type of avocado in large scale ,I will be glad if I do business with you,” Rob Baguma wrote on his social media page.

After Peng highlighted its potential in the Asian markets, some farmers considered exploring avocado farming as a side business.

The majority of the nation’s avocados are grown in Kakuzi. The Central region of the country is where it is primarily grown.

The company Kakuzi was also tasked with sending the first shipment of avocados to the Asian market.