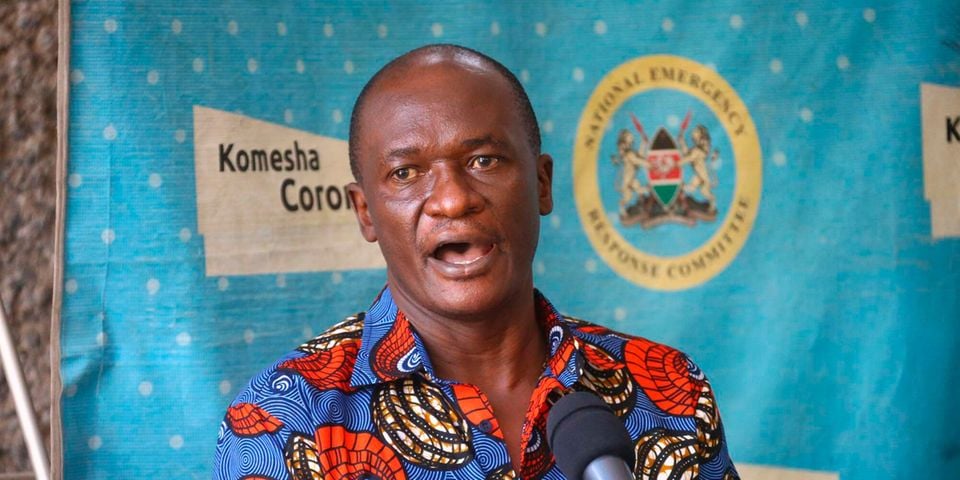 Kiambu County has reported 344 cholera cases and five fatalities, since the cholera outbreak began on October 10 of last year.

205 of the 344 cases, according to information made public by the Ministry of Health on Friday, involved men and 139 involved women.

The wedding in Eva’s Garden in Limuru Sub County on October 8, 2022, served as the infection’s focal point.

However, only 49 of the total patients recorded had really been to the wedding.

Despite not having been tested, 19 patients fit the case description since they had also been to the wedding.

The Health ministry said 70 of these were treated as outpatients. And of the total, 268 cases have been treated and discharged from various health facilities in Kiambu County. However, one patient is still admitted at Thika Level 5 Hospital.