PHOTOS: Christian Longomba laid to rest in US 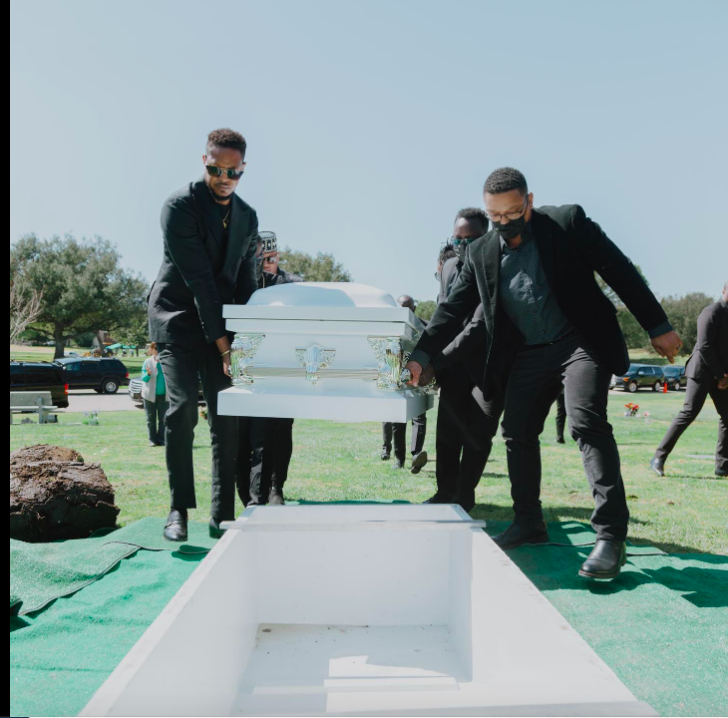 Kenyan music icon Christian Longomba was laid to rest on Thursday morning in Los Angeles, US where he lived with his family.

The ceremony was attended by close family and friends.

“Thank you, Lord Jesus for the life of your servant and my brother Christian Longomba. He was always yours and now he has returned unto you. Glory and honour belong to you now and forever. Abba comfort the family and his faithful supporters. Amen,” his twin brother wrote on Instagram.

Christian, one-half of the Longombas music duo that dominated the Kenyan airwaves in the 2000s, had said that his brother will be interred in a short ceremony that will be attended by family members and close friends.

Producer J Blessings is among a few Kenyan music industry players who flew to the US on Wednesday to attend the funeral.

Christian, who was battling a recurrent brain tumor, passed away in Los Angeles on Saturday in the presence of his twin brother.

In 2015, the deceased suffered a seizure and was rushed to hospital in the US, where he was diagnosed with falx and parasagittal meningioma.

His family said neurosurgeons found a large tumor close to his sinuses.

Although the first surgery to remove the tumor was successful, Christian had to undergo a second operation after doctors discovered blood clots in his brain.

Dondosa, Queen, Vuta Pumz, Shika More, and Piga Makofi are some of the popular hits by the Longombas.

Christian is survived by two children, Eli and Prince.

Below are the photos from the funeral 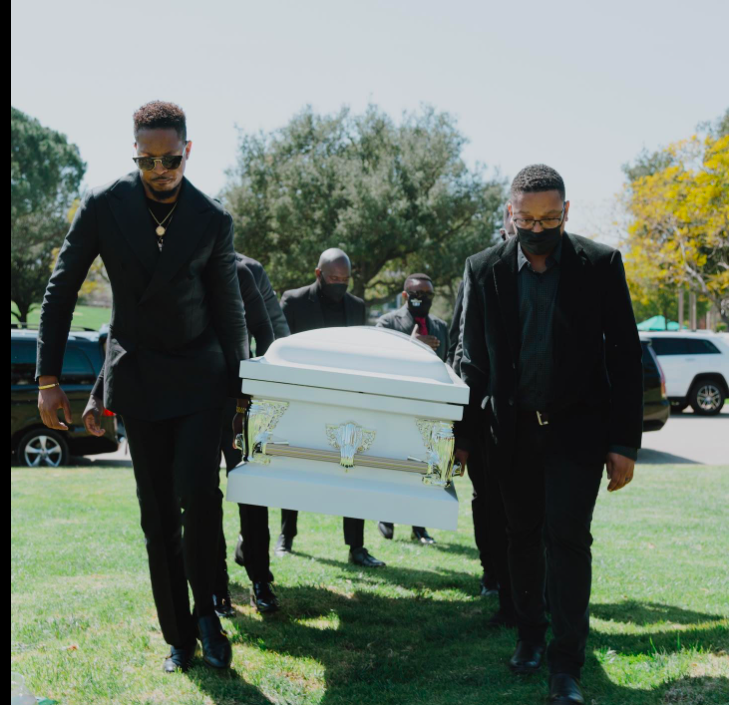 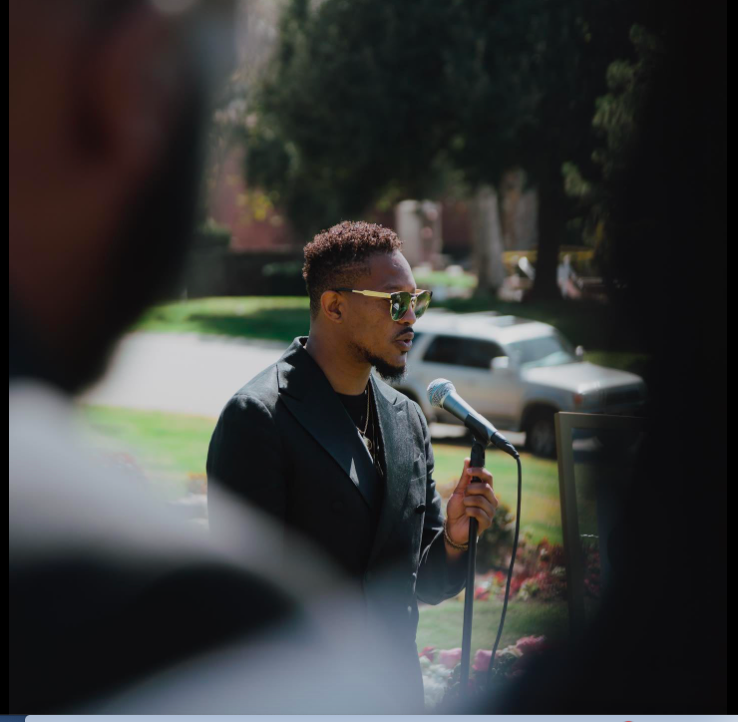 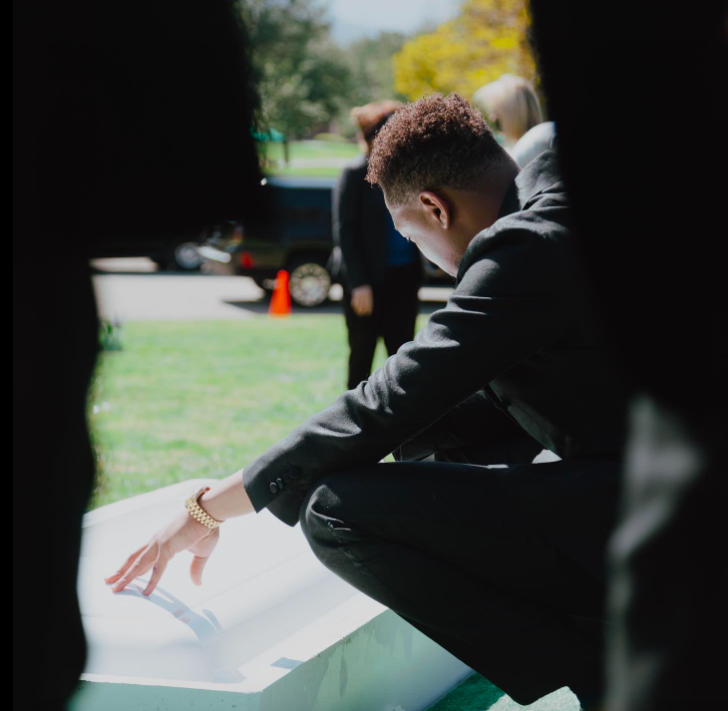 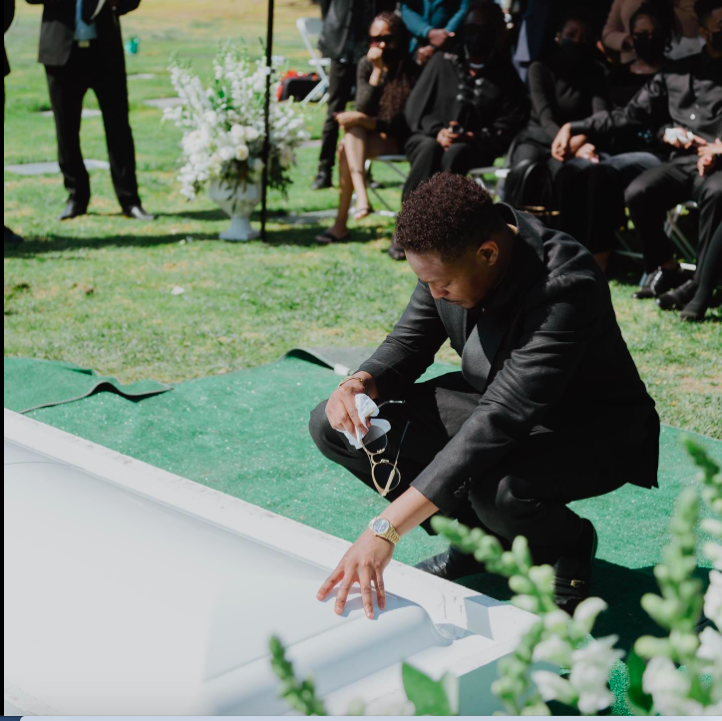 READ ALSO  Woman cries for justice for daughter who died while studying in a Nairobi school 6 years ago
Related Topics:Christian LongombaDondosaNewsPiga MakofiQueenShika MoreVuta Pumz
Up Next